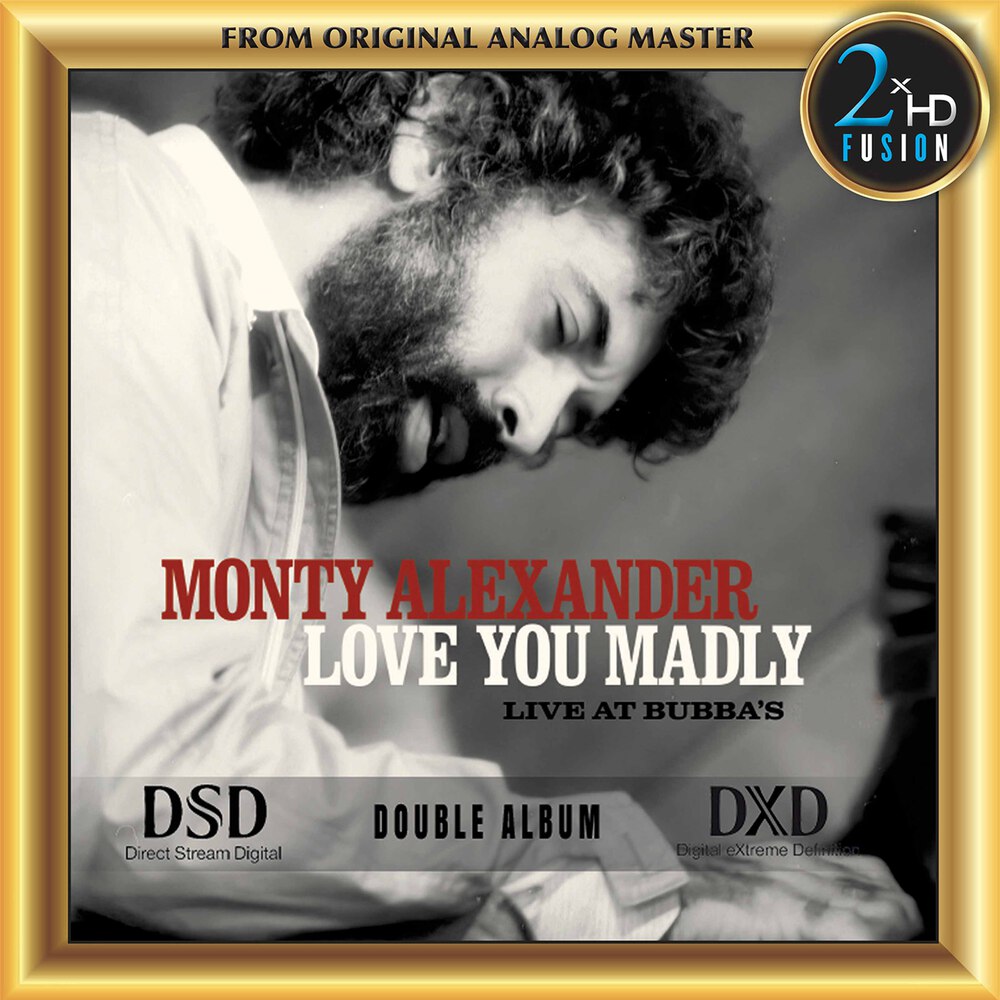 Love You Madly: Live at Bubba’s

Drawn from Alexander’s personal collection, the vigorous, imaginative performances on Love You Madly were recorded at the titular Fort Lauderdale, FL, nightclub on Aug. 6, 1982. The recording engineer was the late Mack Emerman, legendary founder of Miami’s Criteria Recording Studios, the state-of-the-art facility where the Bee Gees, Eric Clapton, the Allman Brothers Band, and Aretha Franklin, among many others, had cut some of their biggest pop hits.

The Kingston, Jamaica-born keyboardist had lived in Miami since his family moved there in 1961, and had known Emerman, a jazz buff who had played trumpet in his alma mater Duke University’s big band, for many years.