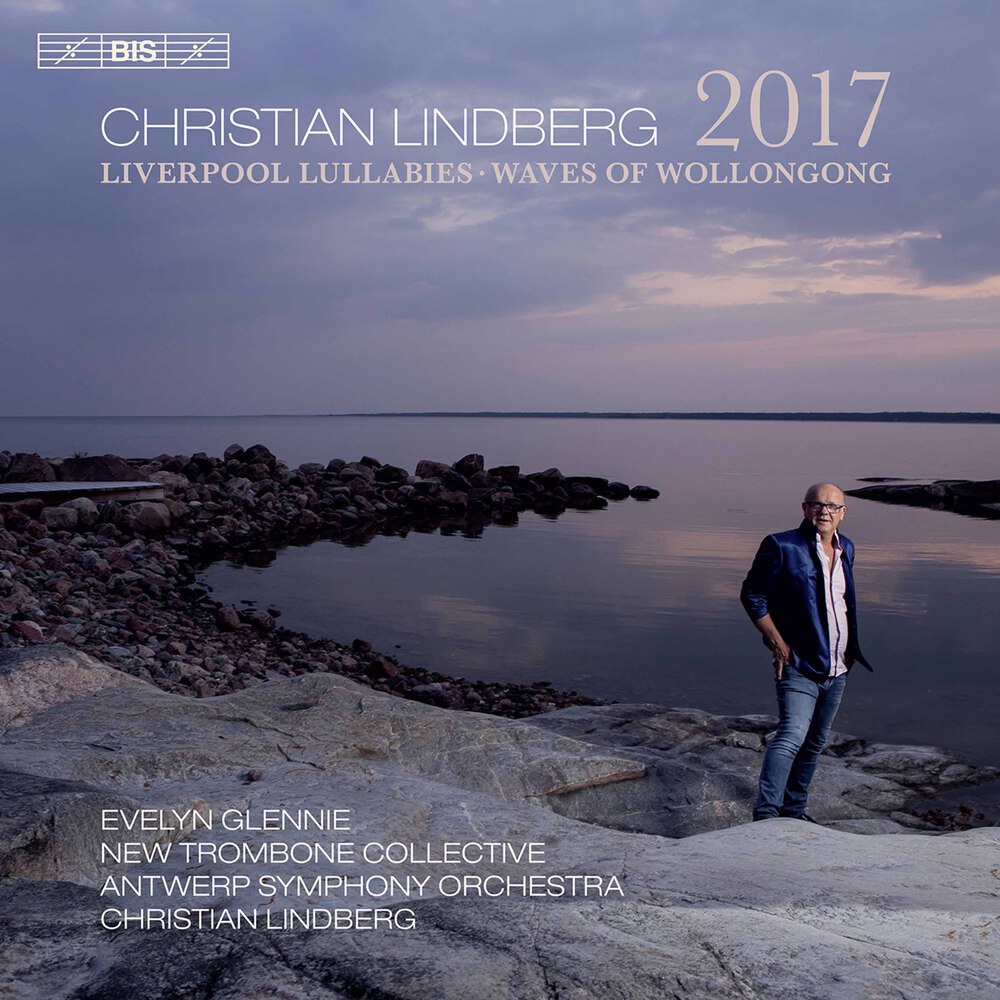 Available in 96 kHz / 24-bit AIFF, FLAC high resolution audio formats
As a performer and conductor, Christian Lindberg has a rare ability to electrify an audience, and as reviewers attest, the same applies to his compositions. Released on disc in 2018, his viola concerto Steppenwolf was described as ‘one of those rare contemporary works that captures the attention from the first notes’ (Fanfare) while the five-star review in BBC Music Magazine spoke of ‘thrilling orchestral storytelling’ and ‘glorious musical cavalcades’. The present album offers further opportunity to acquaint oneself with the unstoppable energy of Lindberg in all of his three incarnations. The album is named after the closing work, 2017, described by Lindberg as his testimony about a year when the world changed, as a result of the US presidential election. Starting work on it on 1st January he followed the news in the media and let it feed his creative process throughout the course of the year. The opening work is an earlier one, commissioned for the nine trombones of The New Trombone Collective, and inspired by the spectacle of great waves rolling in at the beach in Wollongong, Australia. Framed by these two is Liverpool Lullabies, a concertante work for percussion and trombone which Lindberg composed with Evelyn Glennie and himself in mind. They are also the soloists on this recording, supported by the Antwerp Symphony Orchestra which also shines in the other two works on the disc.
96 kHz / 24-bit PCM – BIS Records Studio Masters