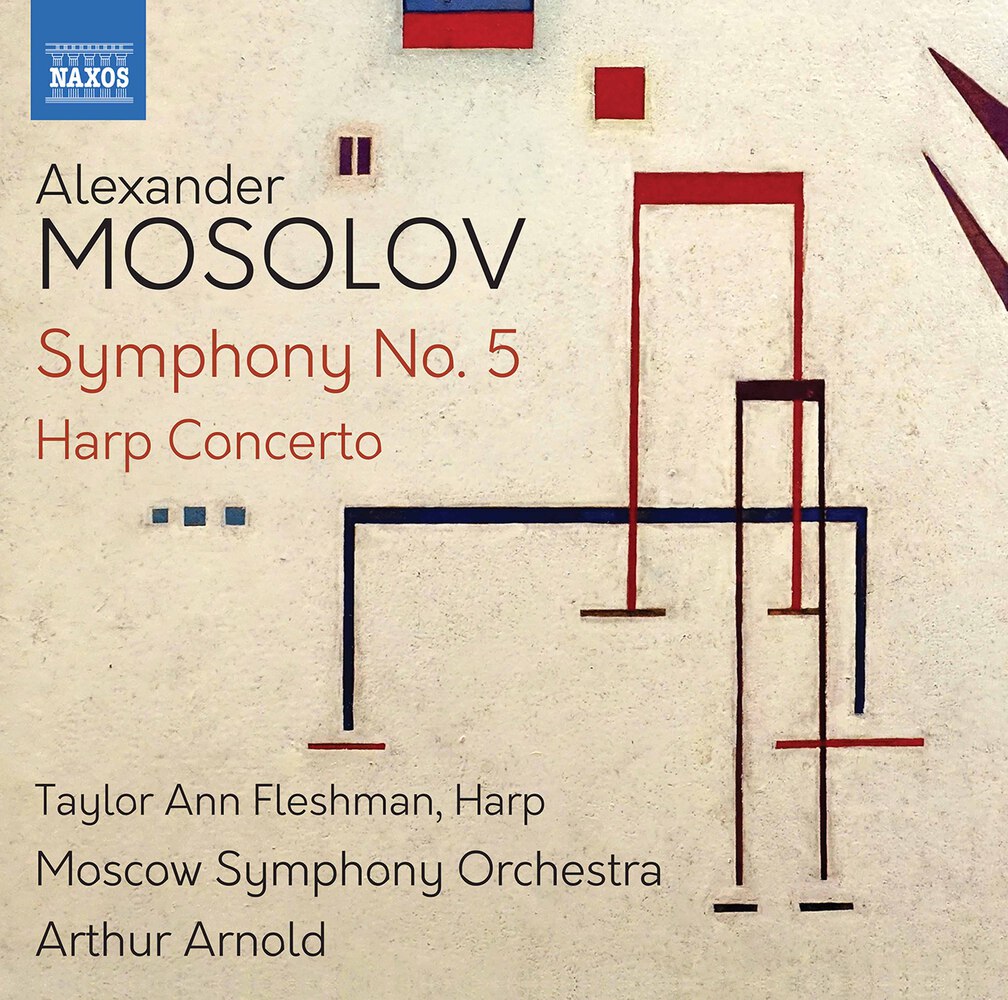 Available in 96 kHz / 24-bit AIFF, FLAC high resolution audio formats
Alexander Mosolov was one of the foremost composers of the Russian avant-garde during the 1920s. His music was considered ‘a testament to the revolutionary spirit of his time’, but the legacy of his fame from that period now rests solely on The Iron Foundry. Soviet-era politics brought persecution and imprisonment, and these two recently rediscovered works were both composed after his ‘rehabilitation’. The Harp Concerto—a piece worthy of a place in the mainstream repertoire—is Mosolov’s ‘response’ to the concerto by his teacher Glière, and is heard here in its first complete performance. Coupled with the first recording of his final colourful Fifth Symphony, these are fascinating additions to the corpus of neglected Soviet-era works.
96 kHz / 24-bit PCM – Naxos Studio Masters