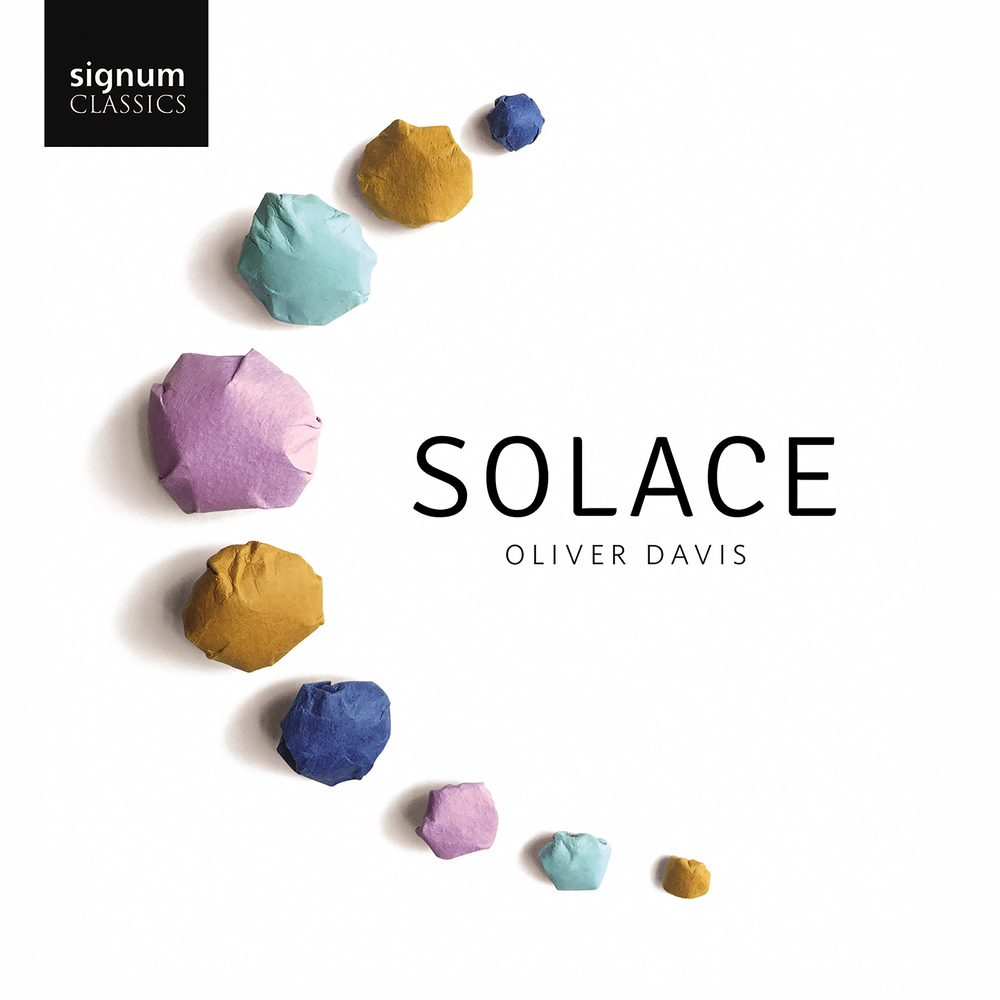 Available in 44.1 kHz / 24-bit AIFF, FLAC audio formats
Recorded at the height of the international Covid lockdown, Oliver Davis’s sixth album for Signum is a feat of both technological as well as artistic achievement. Following from draws together artists from across the globe for a selection of moving works for a variety of forces – recording a violinist in Los Angeles, a piano duo in The Netherlands, a guitarist in Argentina and the Budapest Scoring Orchestra conducted by Péter Illényi in Budapest. Davis’s previous albums with Signum have reached the top 10 on both iTunes Classical and UK Specialist Classical Charts multiple times, receiving numerous five-star reviews and well over a million streams on Apple Music. British composer Oliver Davis has parlayed a long record as a composer of film and television scores into a successful career as a composer of orchestral music that in performance have attracted top-notch London orchestras and soloists. He has also been active as a composer of ballet – most recently premiering Lineage with choreographer Edwaard Liang at New York City Ballet’s prestigious Fall Fashion Gala.
44.1 kHz / 24-bit PCM – Signum Records Studio Masters