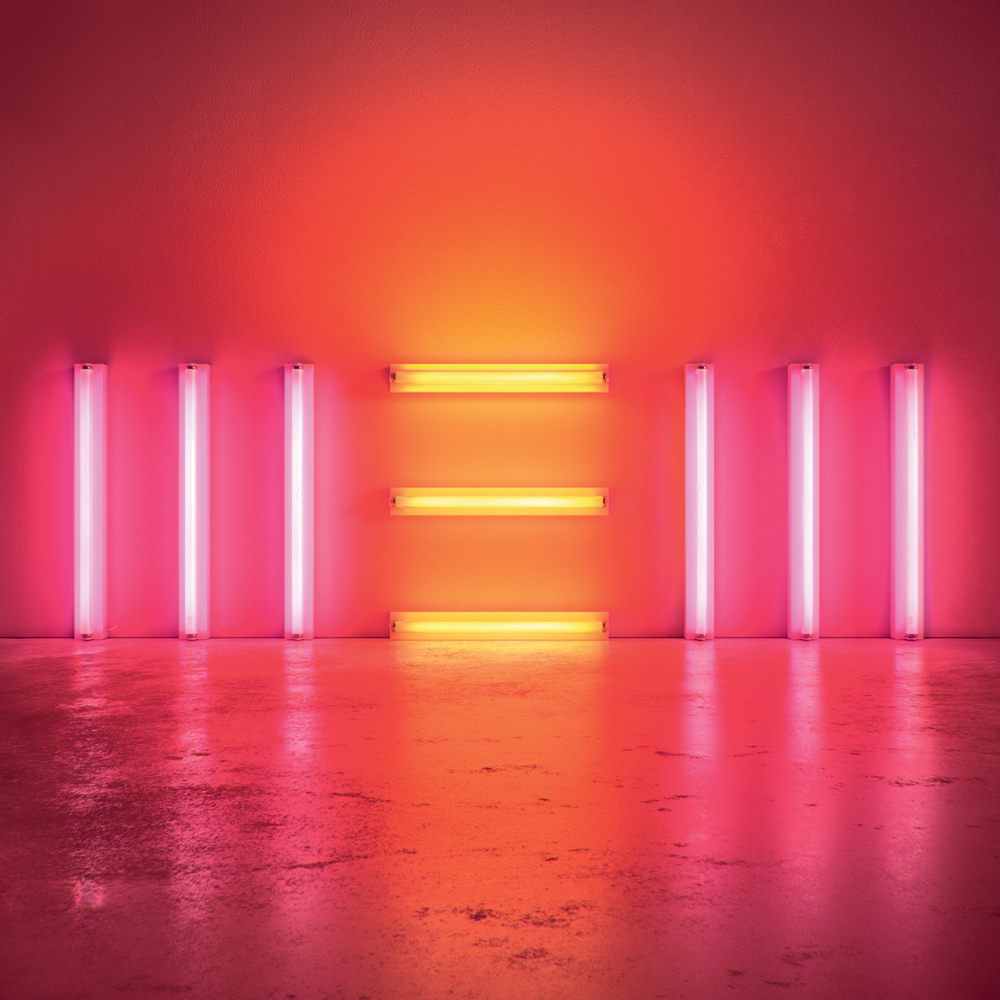 Available in 96 kHz / 24-bit AIFF, FLAC high resolution audio formats
"New feels energized and full of joyous rock & roll invention. More than a sentimental journey, it's an album that wants to be part of the 21st-century pop dialogue." - Rolling Stone NEW is the sixteenth solo studio album by English musician Paul McCartney. It was released on 11 October 2013 through MPL Communications. The album was his first since 2007's Memory Almost Full to consist entirely of new compositions. The album was executive produced by Giles Martin, with production by Martin, Mark Ronson, Ethan Johns and Paul Epworth and it was mastered by Ted Jensen at Sterling Sound, New York. McCartney has stated that New was inspired by recent events in his life as well as memories of his pre-Beatles history. He added that some of the arrangements are unlike his usual rock recordings, and that he specifically sought out younger producers to work with. He and his stage band performed in various venues to promote the album, along with promotional events held through social media. It was McCartney's final album released on Hear Music before he returned to his old label Capitol Records.
96 kHz / 24-bit PCM – Paul McCartney Catalog Studio Masters