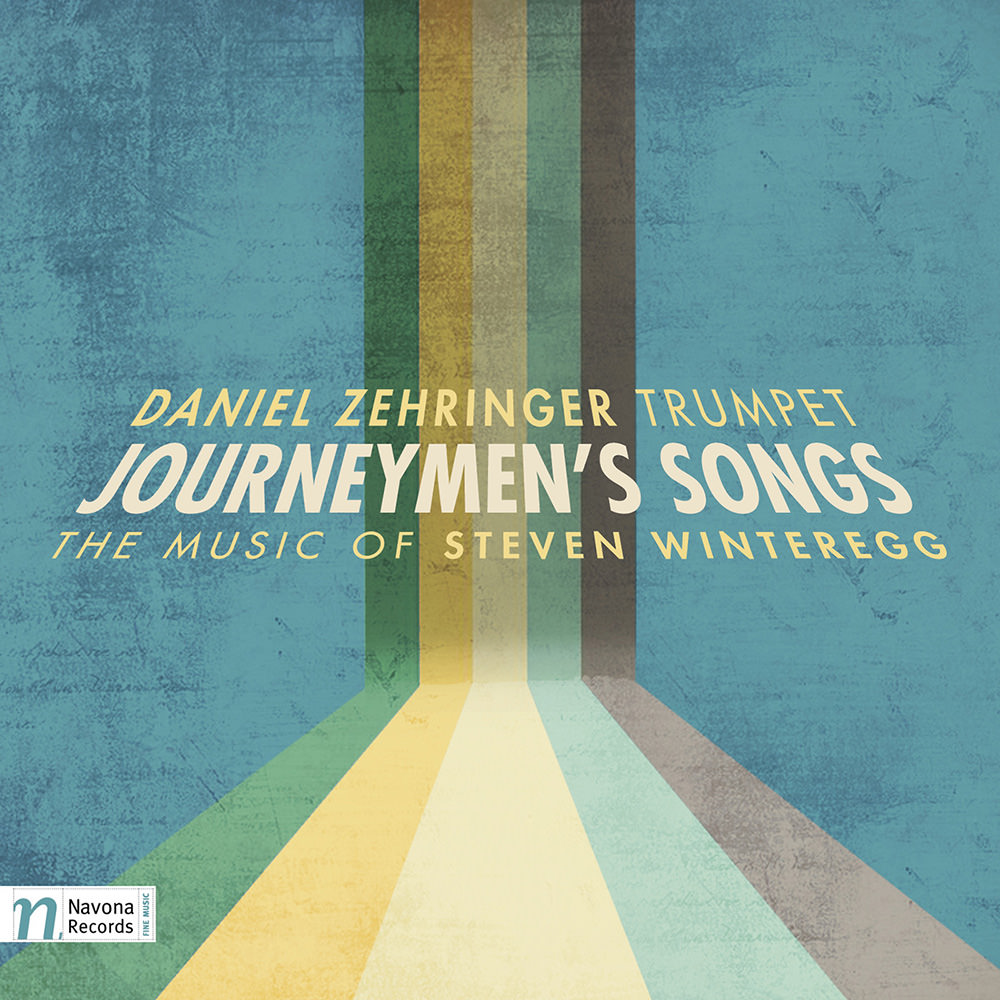 Available in 44.1 kHz / 24-bit AIFF, FLAC audio formats
Cincinnati-based trumpeter and Wright State University professor Daniel Zehringer presents a selection of Steven Winteregg's chamber and solo music, all themed around time and place. Some of these pieces refer to locations, such as Beijing, Shanghai and Hong Kong in China Crossing or Chicago in The City. Even Popular Variations, which carries temporally specific references, is a set of variations on the main theme. Zehringer underlines the versatility of the trumpet on these works, accompanied by various instruments including percussion, string bass and cello.
44.1 kHz / 24-bit PCM – Navona Studio Masters