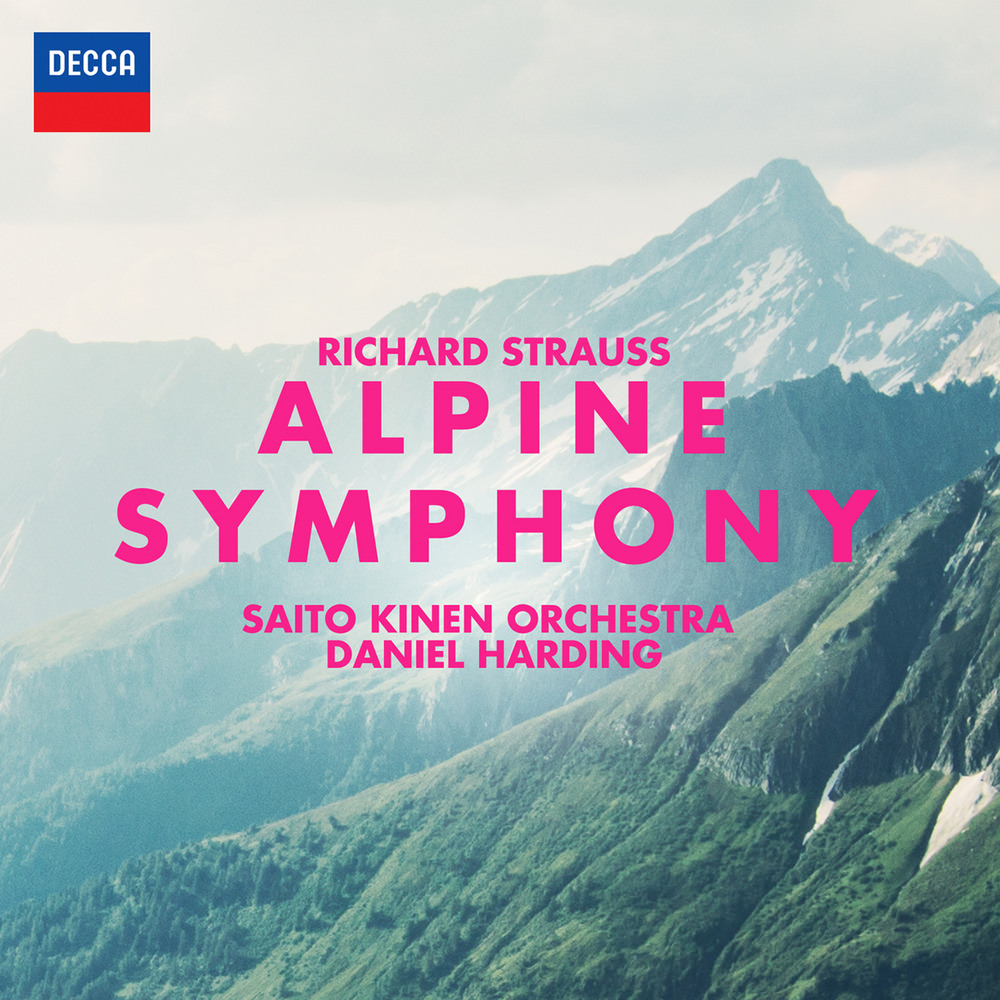 Available in 96 kHz / 24-bit AIFF, FLAC high resolution audio formats
This vivid recording of the Alpine Symphony by Strauss was recorded by the Saito Kinen Orchestra. Voted among the World’s Greatest Orchestras by Gramophone magazine, the Saito Kinen Orchestra is selected from the best Japanese players of the leading orchestras of Europe and North America. It is one of the world’s elite festival orchestras.
96 kHz / 24-bit PCM – Universal Music Group Studio Masters