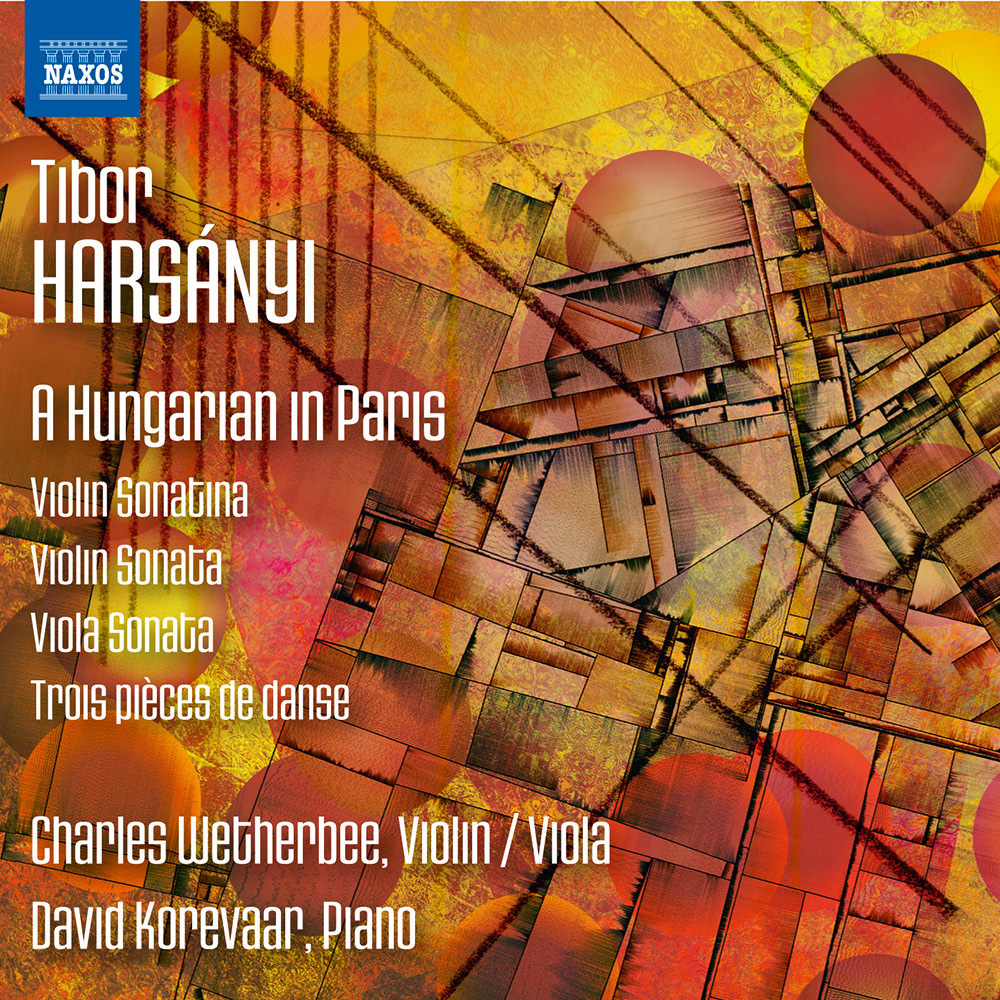 Available in 96 kHz / 24-bit AIFF, FLAC high resolution audio formats
Violinist and violist Charles Wetherbee and pianist David Korevaar join forces on this album of works by Tibor Harsányi, a student of Kodaly in Budapest. A pianist and conductor as well as a composer, Harsányi travelled to France in 1923 where he joined an elite group of expatriates known as "l’école de Paris." The music on this recording presents a survey of Harsányi's stylistic development, from one of his earliest works, the Sonatina, with its essentially Romantic roots, to his final work, the Viola Sonata, notable for its mixture of sensuousness and earthiness that connects it to the earlier compositions. The Violin Sonata reflects currents of modernism in Paris, including American jazz, as well as the music of his compatriot Bartók.
96 kHz / 24-bit PCM – Naxos Studio Masters