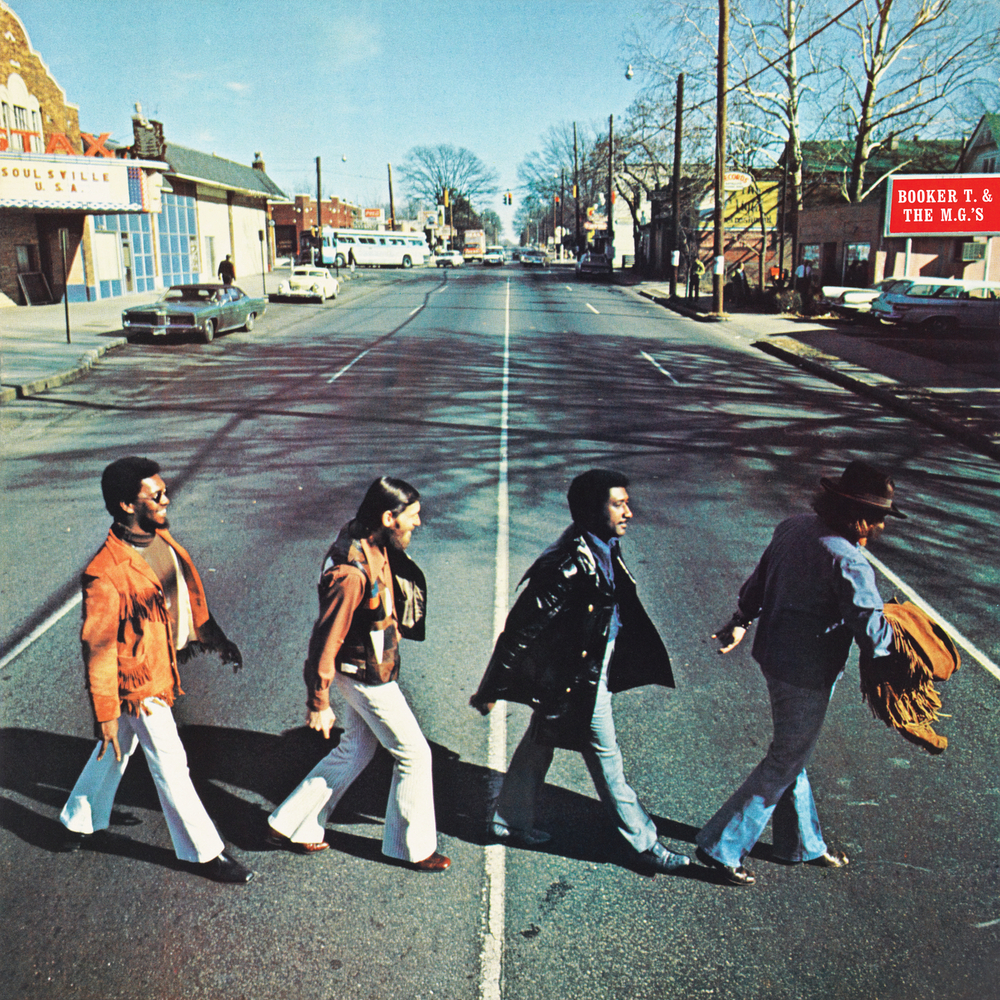 Available in 192 kHz / 24-bit, 96 kHz / 24-bit AIFF, FLAC high resolution audio formats
Booker T. & the M.G.'s’ instrumental R&B/funk groove laid the blueprint for the sound of Southern soul. As Stax Records’ house band, they played on hundreds of recordings by iconic artists like Otis Redding, Sam & Dave, Isaac Hayes, Carla Thomas, Johnnie Taylor and Albert King. They also released records under their own name, including their still-ubiquitous 1962 hit "Green Onions." The group was one of the most prolific and respected of its era: By the mid-’60s, bands on both sides of the Atlantic were trying to sound like Booker T. & the M.G.'s. But in 1970, the quartet applied their oft-imitated signature sound to some surprising source material: the Beatles’ Abbey Road. Abbey Road is a lot of things – trippy, bold, lush, joyous – but one thing it isn’t is funky. You’d never know that listening to McLemore Avenue, though. The band turns the songs on their head, wringing out fiery grooves from every note. In an interview with AV Club, Booker T explained what prompted him to reinterpret the English rockers’ adventurous final album: “I thought it was incredibly courageous of the Beatles to drop their format and move out musically like they did. To push the limit like that . . . They were the top band in the world, but they still reinvented themselves.” Listening to McLemore Avenue, you can tell the M.G.’s were inspired to push themselves to a similar degree. The album consists of only four tracks, three of them medleys and not in the order you might expect! For example, the first track is a nearly 16-minute suite of “Golden Slumbers,” “Carry That Weight,” “The End,” “Here Comes the Sun” and “Come Together.” In less able hands, that track sequence wouldn’t work, but here it does beautifully. There is also a standalone version of the George Harrison-penned “Something,” which was released as a single. Rhythmic organ from Jones, a Bo Diddley-esque hand clap section and a bluesy guitar break played by Steve Cropper imbue the love song with soulful swagger.
192 kHz / 24-bit, 96 kHz / 24-bit PCM – Craft Recordings Studio Masters