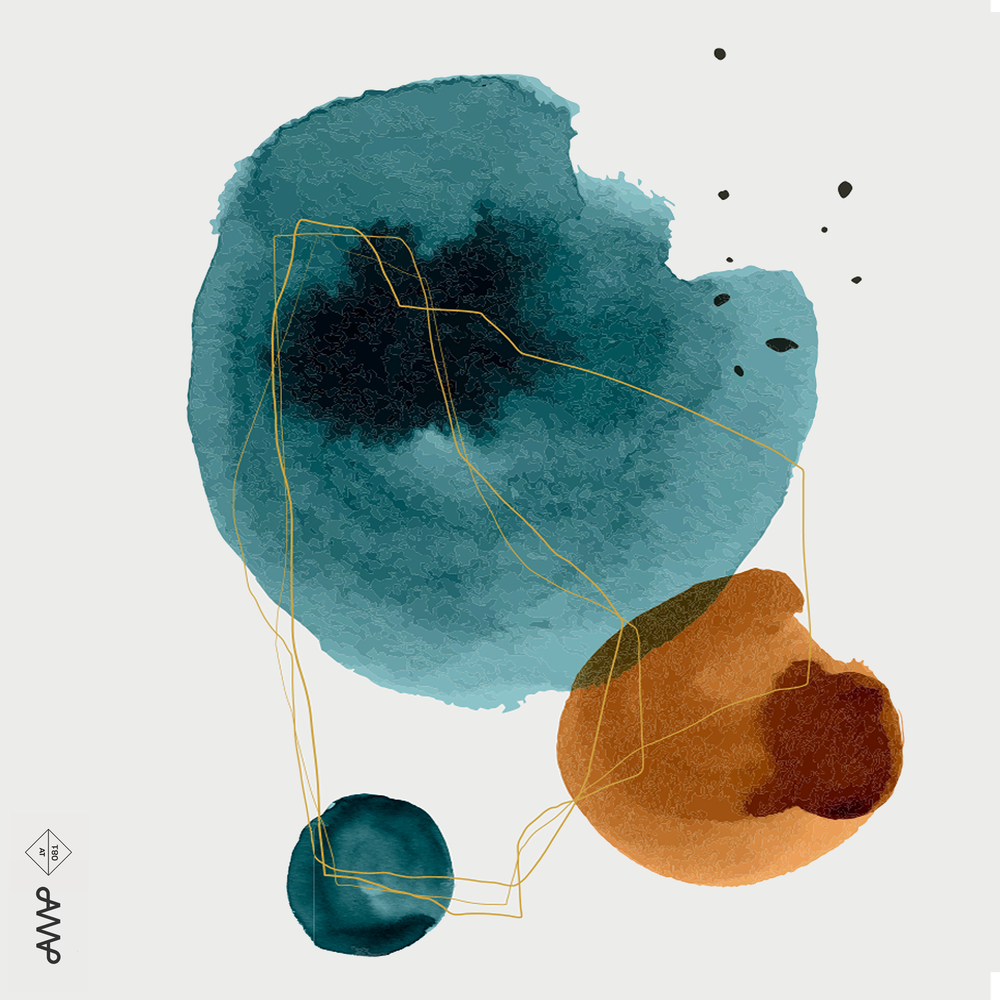 Circumstances Trio debuted in late 2017 with the eponymous release Circumstances, which received rave reviews from domestic and international critics. Among other things it was featured as an "editors' pick" in Downbeat Magazine.

Three years later, the trio is now out with their second album Re:. An album that shows the trio's development and interaction, and summarises the results of three studio "sessions" in Rainbow Studio, Oslo.

Stylistically, the trio's music can be described as modern, lyrical jazz with rhythmic and harmonic dexterity and strong solo performances. The material is a conglomerate of self-written compositions, interpretations of jazz "standards" and compositions of icons in popular music.
96 kHz / 24-bit PCM – AMP Music & Records Studio Masters