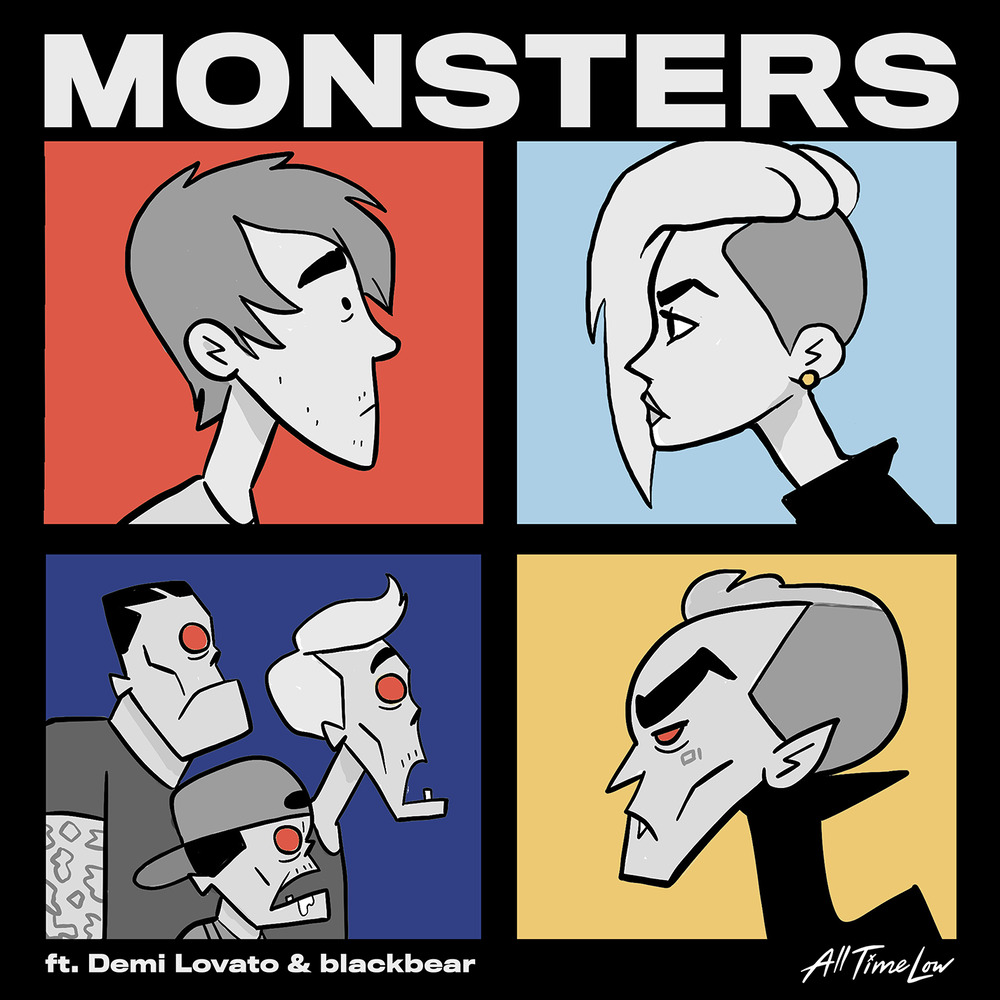 Available in MQA and 48 kHz / 24-bit AIFF, FLAC audio formats
All Time Low recruit Demi Lovato for a new version of their song “Monsters” featuring Blackbear. The track originally appeared on Wake Up, Sunshine, released in early 2020. “Demi’s been a friend for a long time and we’re really excited that she was down to lend her absolutely incredible voice to this song as we reimagine it and continue to celebrate all the ways it’s connecting with fans around the world.” - All Time Low
48 kHz / 24-bit PCM – Fueled By Ramen Studio Masters