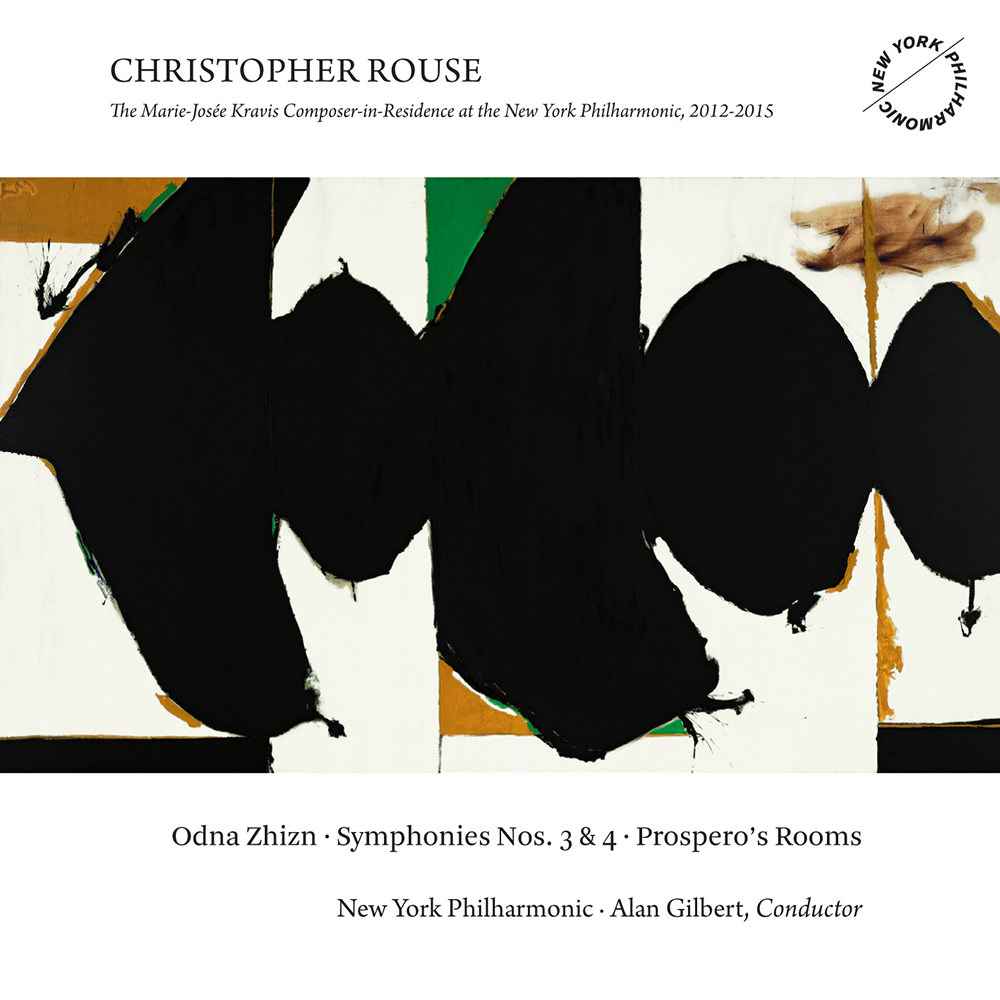 "Chris Rouse is one of the most important composers working today. He shapes the sound and the emotional flow of his music in a way that only great composers can ... his music is very telling and thoughtful about the human condition in a way that is fairly unique today."
- Alan Gilbert

This album presents four world premiere recordings of works by Christopher Rouse, the New York Philharmonic’s composer-in-residence. Three of these pieces were written for the orchestra's conductor, Alan Gilbert: taken together, the Fourth Symphony, Prospero’s Rooms and Odna Zhizn bear witness to a remarkable period of artistic collaboration between the legendary orchestra, its celebrated music director and one of today’s most evocative American composers.
96 kHz / 24-bit PCM – Dacapo Studio Masters