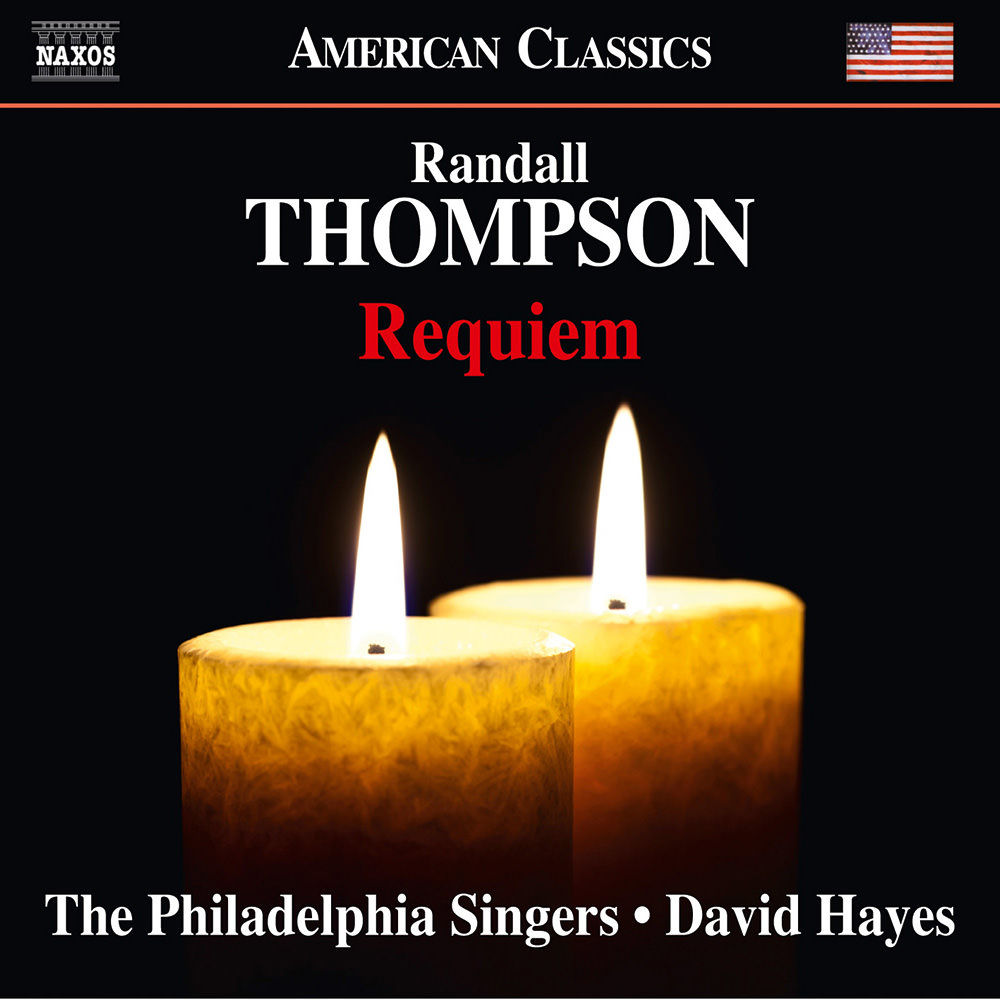 Available in 96 kHz / 24-bit AIFF, FLAC high resolution audio formats
The Philadelphia Singers present this world premiere of Randall Thompson’s Requiem, considered his masterpiece, written in response to the death of close friends and colleagues. Using a diverse selection of Biblical verses, it takes the form of a dramatic dialogue between two choirs, a "chorus of mourners" and a "chorus of the faithful," concerning eternal life. Recorded here for the first time in its complete form, this Requiem is an emotional and dramatically intense journey of conflict and resolution, entirely unique within American music history and the requiem tradition as a whole. "Randall Thompson’s name is virtually synonymous with American choral music ... part of the core repertory of choruses of all shapes and sizes. And yet, one of his greatest choral works, one that could easily be considered his masterpiece, is virtually unknown to American choruses and their audiences: his Requiem ... the Philadelphia Singers set out to reclaim Thompson’s Requiem as a vital and important part of the American choral canon by creating a recording that would help choral leaders and choruses as well as the larger concert going public become aware of its great beauty and power. It is our fervent hope that (this neglected masterpiece) will finally earn a place in the repertory of choruses everywhere." - David Hayes, conductor
96 kHz / 24-bit PCM – Naxos Studio Masters