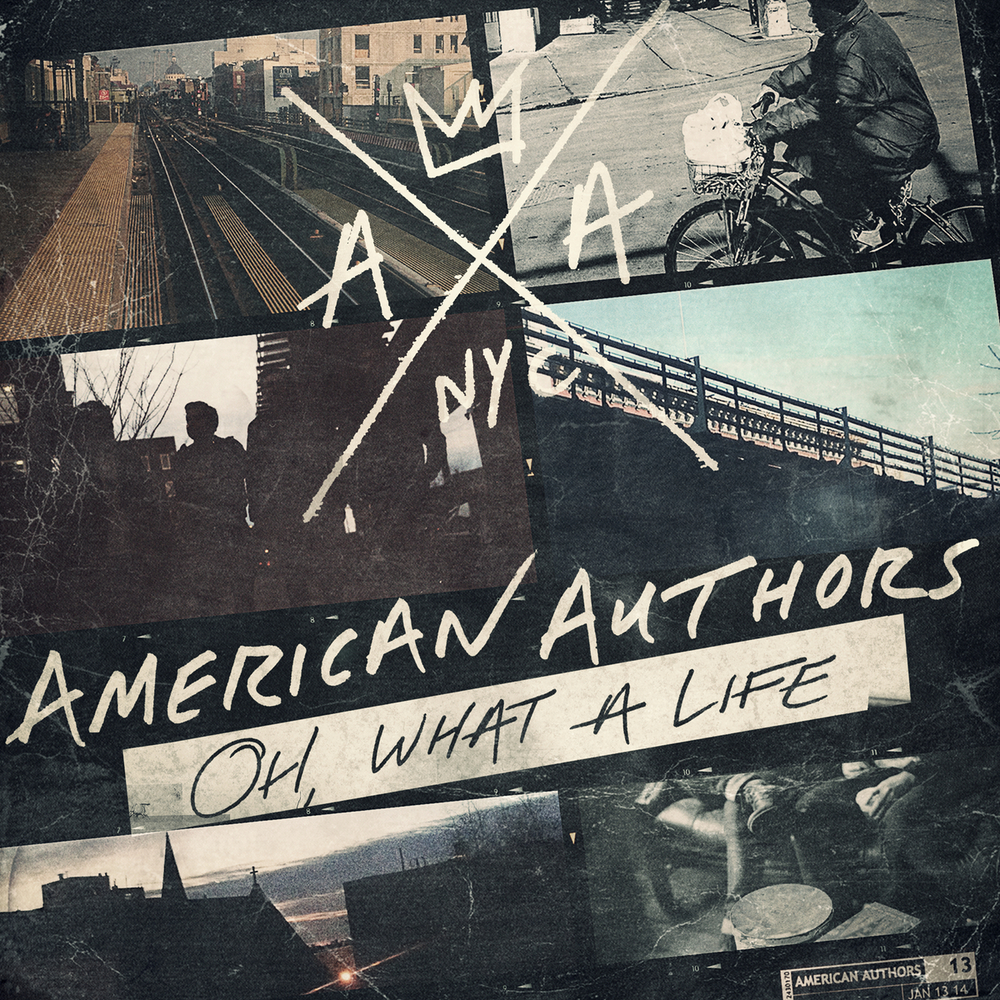 Oh, What A Life

Available in 44.1 kHz / 24-bit AIFF, FLAC audio formats
"... American Authors mix current folk-rock trends (Mumford & Sons, Of Monsters and Men) with pristine pop production of acts like fun ..." - Billboard "Each and every song will have you singing along by the end and will leave you feeling better than before you started listening." - Substream The highly-anticipated debut album from Brooklyn indie pop-rockers American Authors includes the band's breakout single Best Day Of My Life, a top 20 worldwide hit and a number one song on Billboard's Adult Pop Songs chart. The single has been used in commercials and film trailers in several countries and helped propel the band to stardom, setting up expectations for this album. "Oh, What A Life pretty much sums up the entire album. It describes the highs and lows and the good times and bad times that we've had together as a band over the years." - Zac Barnett, lead singer
44.1 kHz / 24-bit PCM – Mercury Records Studio Masters