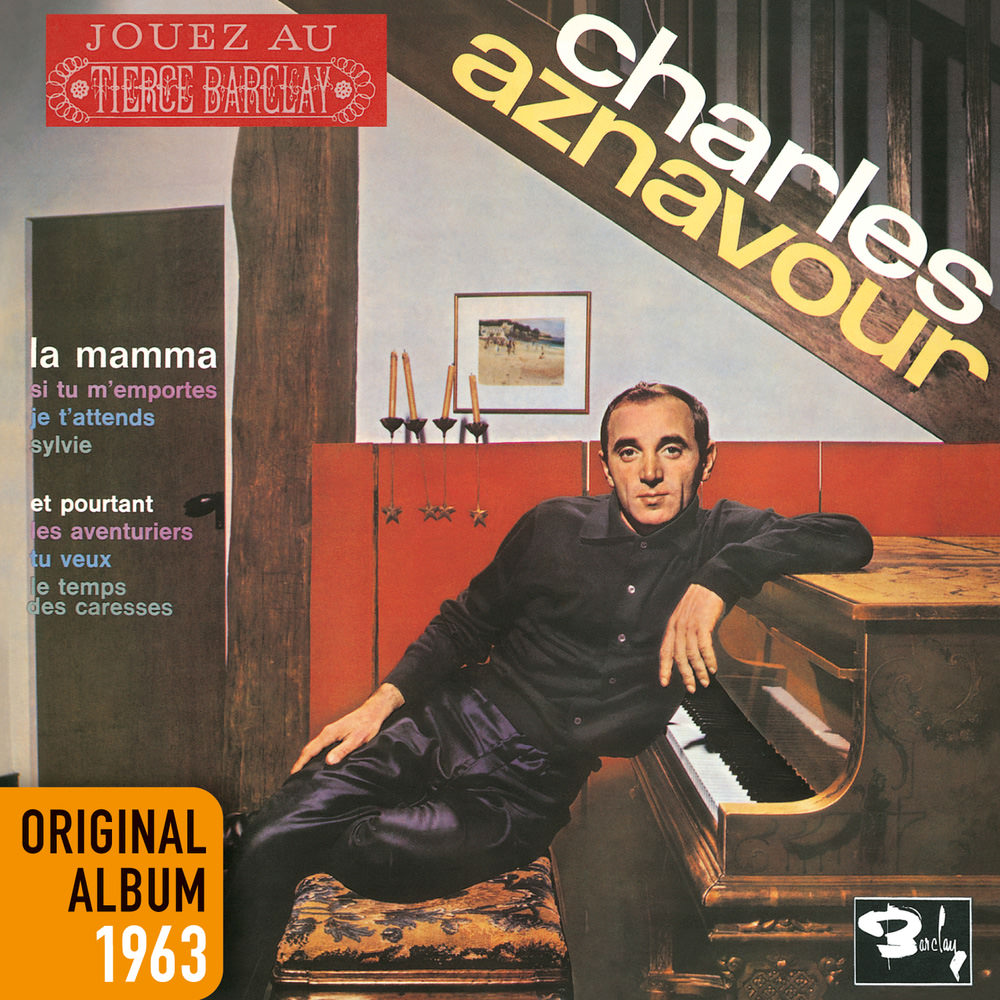 Available in 192 kHz / 24-bit AIFF, FLAC high resolution audio formats
One of Charles Aznavour's most successful albums, 1963's La mamma sold a million copies, topped the charts in France and Spain and was a top 10 hit in several other countries. The title song, translated into English in 1964 as For Mama, was recorded by Ray Charles.
192 kHz / 24-bit PCM – Barclay (France) Studio Masters