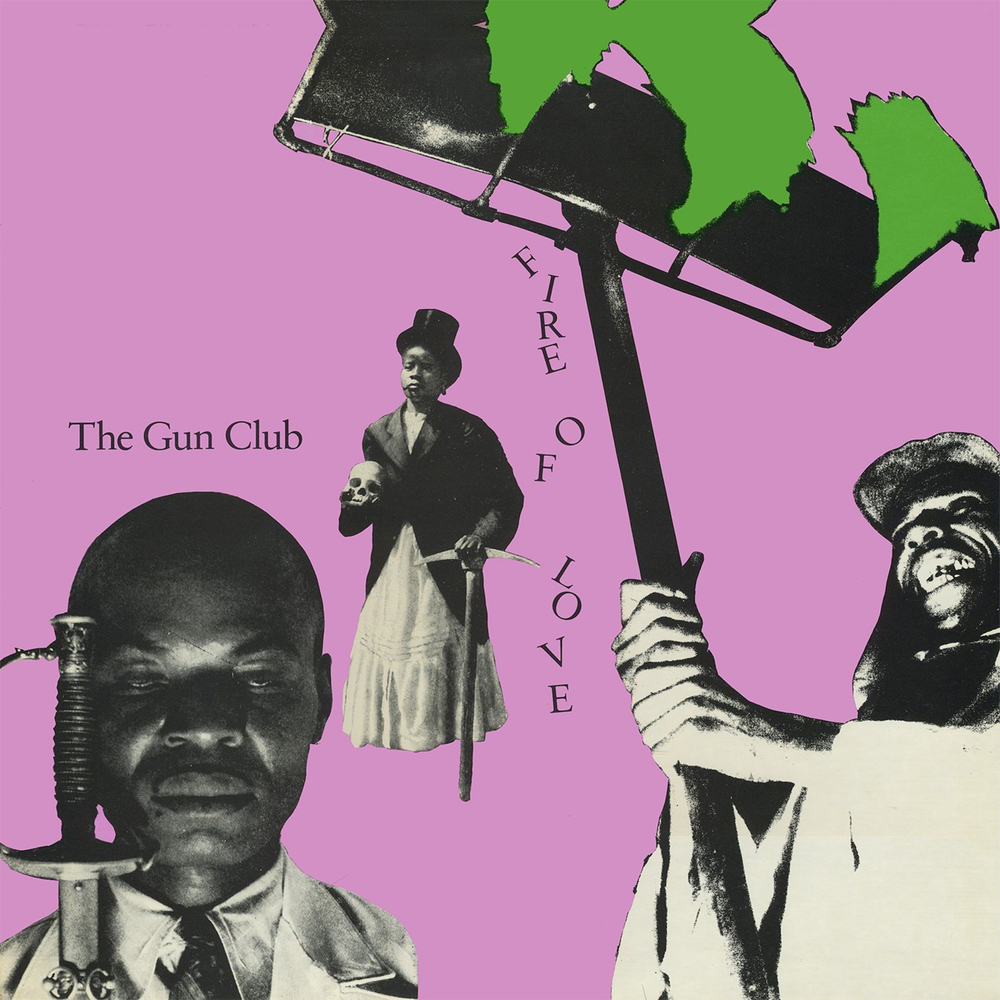 Fire Of Love is the no-nonsense debut from blues-punk legends The Gun Club. Formed in 1979 – when singer Jeffrey Lee Pierce taught a young Kid Congo Powers to play guitar – the band injects the Delta blues, rockabilly and '60s garage with their own amplified fury.

Originally released in 1981 on Slash's sub-label Ruby Records, Fire Of Love features the classic second line-up with Ward Dotson on guitar (replacing Powers, who left to join The Cramps) and The Bags' rhythm section. Opener "Sex Beat" shakes and stutters through a dynamic slab of American rock 'n' roll that reverberates throughout the album. "She's Like Heroin to Me" is perhaps Pierce's most famous paean to modern love, elevating him to raucous demigod of the underground.

Take it straight from Chris D. of The Flesh Eaters, who (along with Tito Larriva of The Plugz) produced these sessions: "Fire Of Love is probably the definitive record to come out of this roots revival movement. Several people have told me that record made them want to start a band and come to Los Angeles."
44.1 kHz / 24-bit PCM – Blixa Sounds Studio Masters