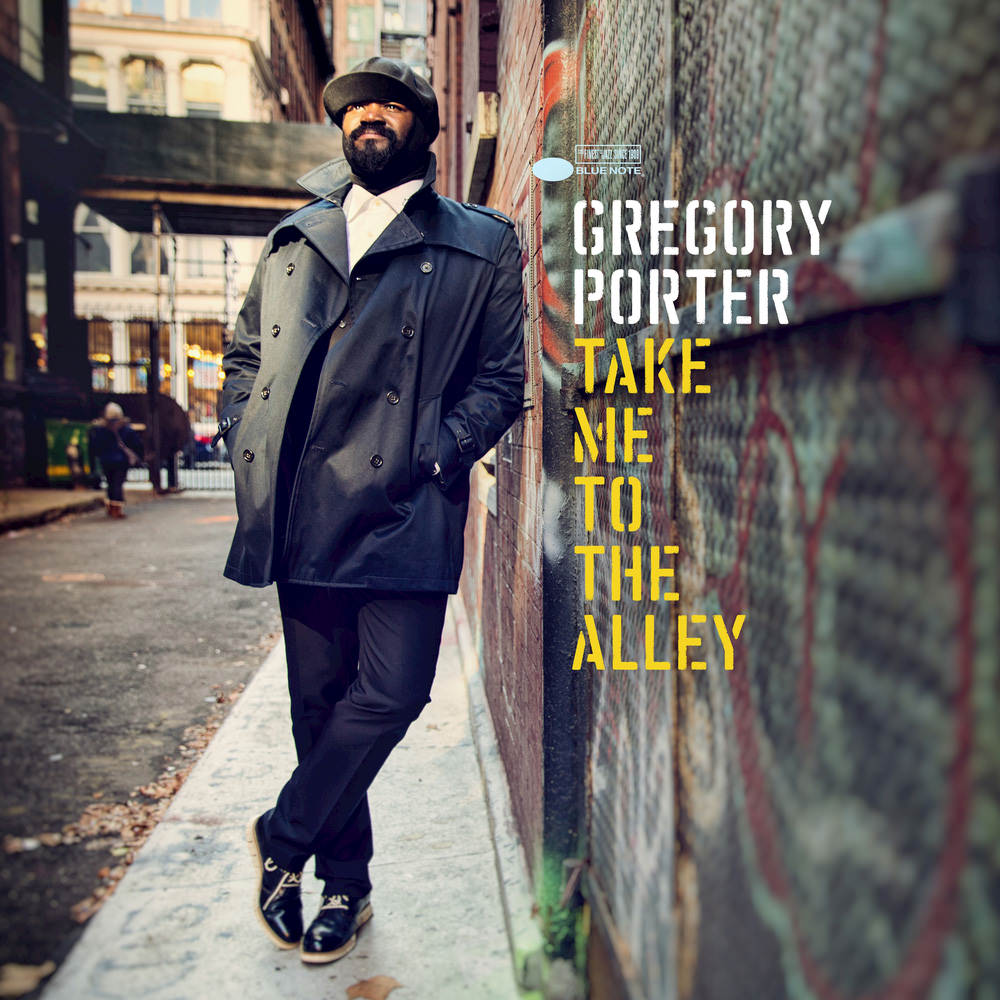 Take Me To The Alley

Available in 96 kHz / 24-bit AIFF, FLAC high resolution audio formats
Grammy Award - Best Jazz Vocal Album, 2016 Take Me To The Alley from Gregory Porter is the much-anticipated follow-up to his 2013 Grammy-winning platinum album Liquid Spirit. Almost entirely self-written, the songs are personal, some even autobiographical about his own family. Among the highlights is a reworked version of Holding On, the track Porter co-wrote with electronic act Disclosure. This deluxe edition adds another version of that song featuring Kem and Insanity with guest Lalah Hathaway.
96 kHz / 24-bit PCM – Blue Note (BLU) Studio Masters