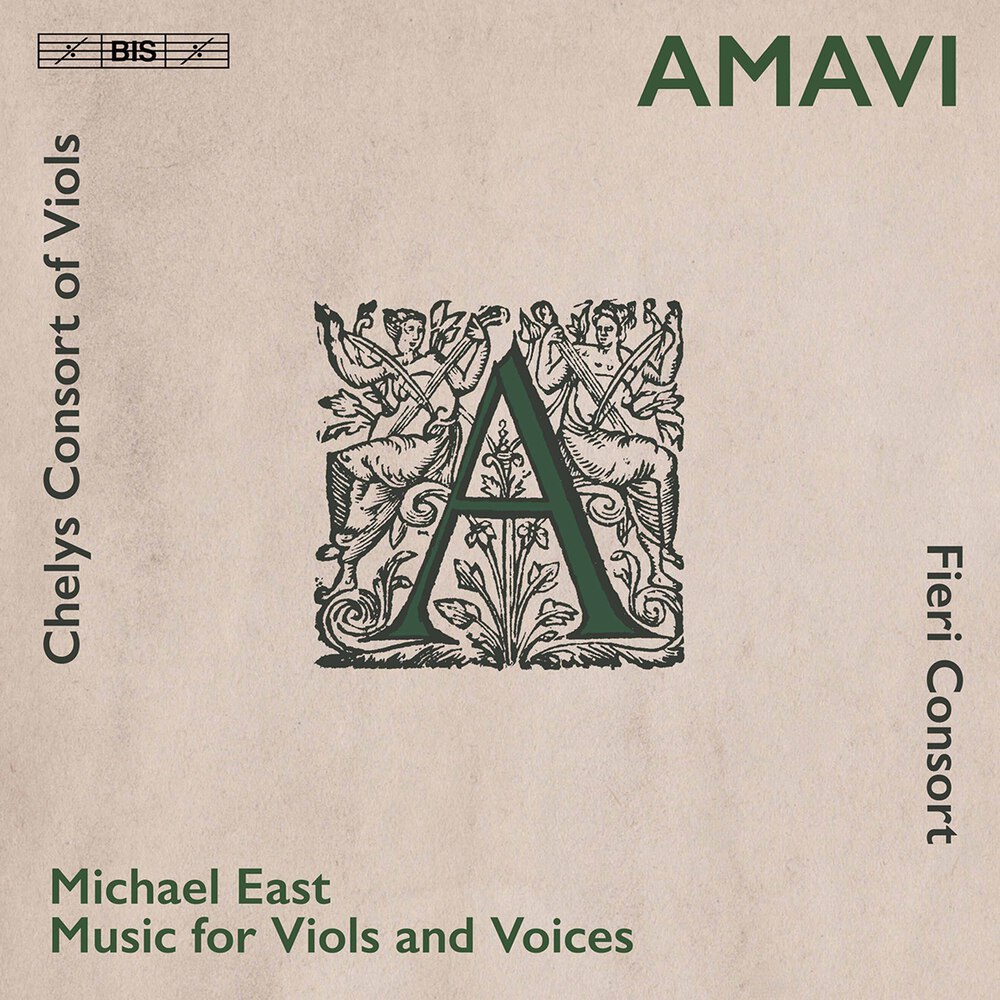 Available in 192 kHz / 24-bit, 96 kHz / 24-bit AIFF, FLAC high resolution audio formats
Running through this album is a path from despair and sin through revelation, repentance and belief, to life, triumph and finally love. The stations on the way are eight five-part fantasias for viols by Michael East (1580–1648), unusual in that each of them has a Latin title – from Desperavi to Amavi. In his time, East was one of England’s most published composers with seven books of his compositions in print, all of them containing music for viols and voices. The fantasias are here performed by the five members of Chelys Consort of Viols, who together with the singers in Fieri Consort have selected vocal items by East to complement each of the instrumental pieces. Both sacred and secular, these include so-called verse anthems with music alternating between solo sections (the ‘verse’) and the full choir, with an accompaniment provided either by organ or a consort of viols. But the viols also join in in the madrigals, following the description of the contents on the title page of East’s Fourth Set of Bookes: ‘apt for viols and voyces’. Regretting the lack of modern repertoire for this combination the performers have also commissioned a new piece by the composer Jill Jarman. Setting a verse by Sir Henry Wotton, a contemporary of East, Now are my thoughts at peace sums up the journey of the fantasias from Desperavi to Amavi, 400 years after they were written.
192 kHz / 24-bit, 96 kHz / 24-bit PCM – BIS Records Studio Masters