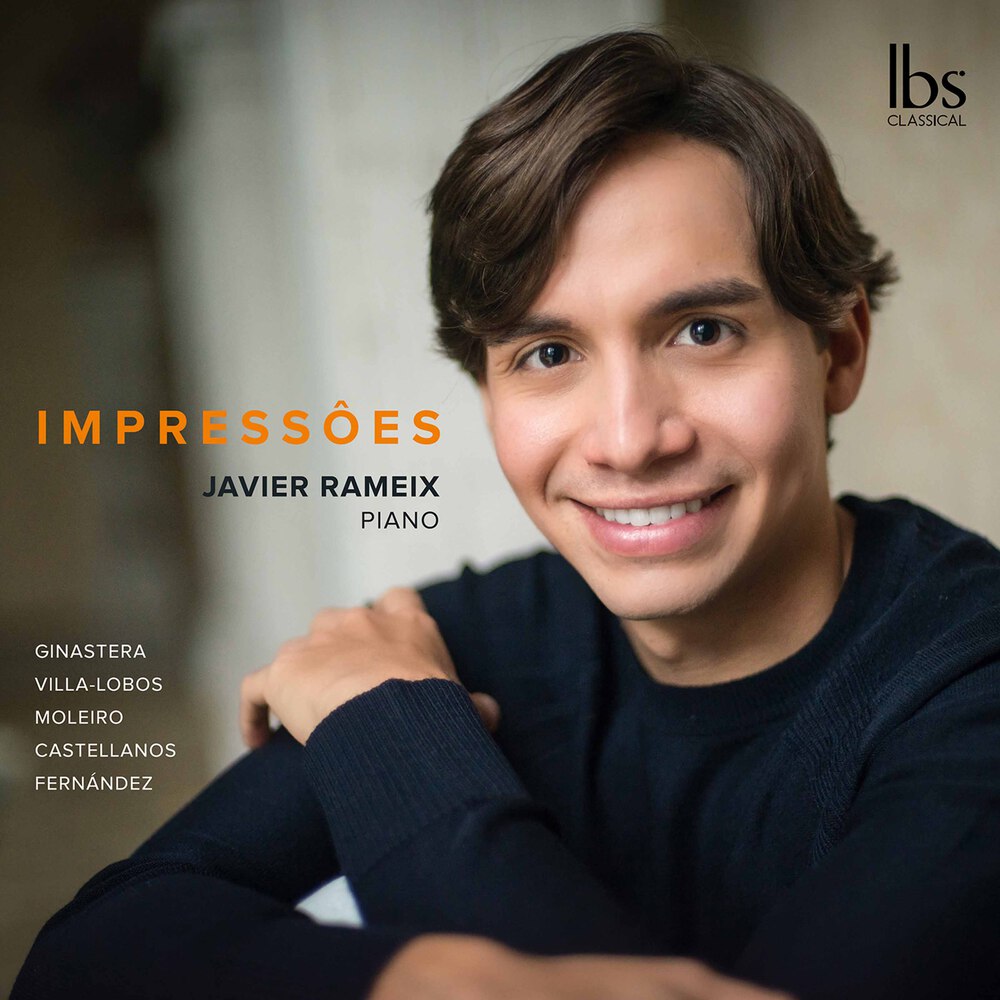 Impressôes represents a sonorous festival full of colours, smells and rhythms that describe that intense part of America, which is so full of paradoxes, that one day awoke to its own magic and that of the twentieth century. Heitor Villa-Lobos, responsible for Brazil’s national awakening, was a music humanist. Ginastera always sought reconciliation between the melodic and rhythmic elements of Argentine folklore and the most advanced techniques that came from Europe.

Ginastera left us a beautiful legacy for piano that covered all his artistic life, from the three Danzas argentinas Op. 2, from 1937 to the Sonata No. 3 Op. 55, written a year before his death. The burrowing Joropo (M.Moleiro) with festive air is the national dance of Venezuela and is often heard at its popular and religious festivals. Mañanita caraqueña (E.Castellanos) is evocative and perfect music: the nostalgia of Caracas when waking up and the bells of the cathedral.

Javier Rameix debut in the prestigious “Muziekgebouw” in Amsterdam received critical acclaim. He played as a soloist in Europe and South America with different orchestras and performed solo recitals in the most important venues in Holland, Spain, France, Belgium and Germany.
96 kHz / 24-bit PCM – IBS Classical Studio Masters