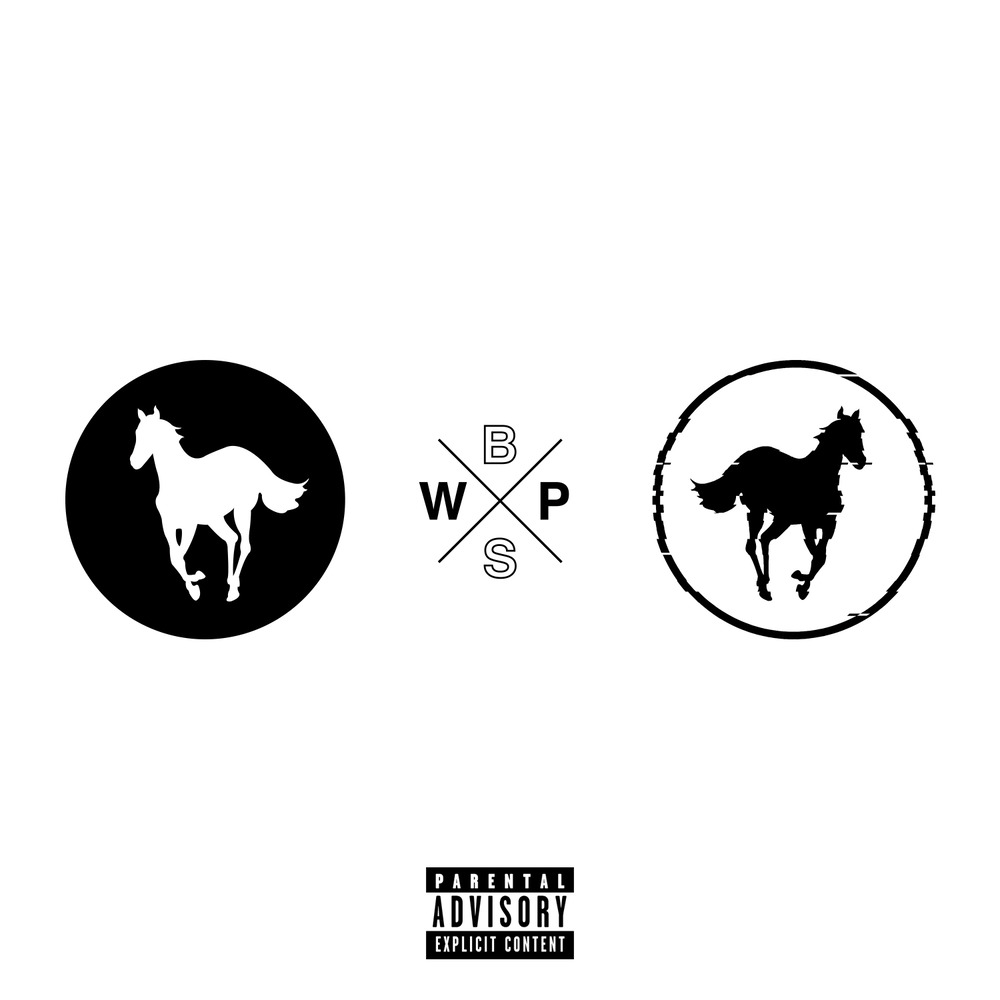 Available in MQA and 96 kHz / 24-bit AIFF, FLAC high resolution audio formats
Deftones' seminal third album White Pony is being re-released for its 20th anniversary! This all new edition features the original album packaged with an all-new 10-track remix album entitled Black Stallion. The remix album features each song recreated by a different producer with an "electronic, beat-driven" approach, including remixes from DJ Shadow, Clams Casino, Robert Smith, Mike Shinoda and more. Originally released in 2000, White Pony marked a significant growth in the band's sound and is considered a turning point in their history in terms of experimentation, employing an increasingly experimental rock sound and incorporating influences from post-hardcore, trip hop, shoegaze, progressive rock, and post-rock into the alternative metal sound they had become known for. It remains the band's high-selling album.
96 kHz / 24-bit PCM – Reprise Studio Masters