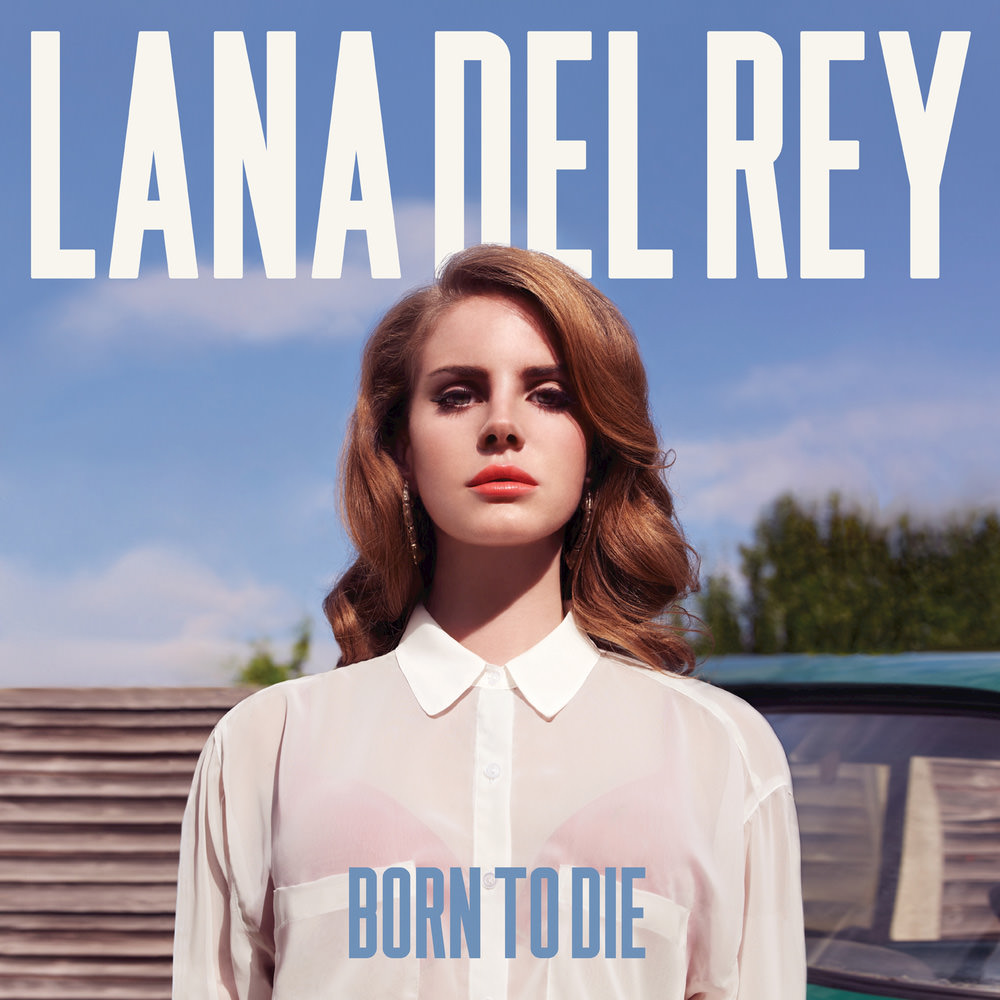 Available in 44.1 kHz / 24-bit AIFF, FLAC audio formats
UK Albums Chart - #1, 2012 Billboard 200 - #2, 2012 UK Singles Chart - #9, 2011 - Video Games UK Singles Chart - #9, 2011 - Born To Die "... at the top of the year's most anticipated release pile ... a hum of seduction that tangles with Nelson Riddle strings and expansive, wide-open echo, sounding like it was recorded in a massive underwater cathedral. One of the most transfixing aspects ... is how it sounds ... producers use sonic space with great skill ... offers a certain relaxation within its frequency ranges. Songs are uncomplicated but dynamic ..." - Los Angeles Times With her second album and major label debut Born To Die, Lana Del Rey was propelled to unimagined levels of fame, commercial success, notoriety and controversy. Viral videos for gold single Blue Jeans and multiplatinum single Video Games set the stage for Born To Die to sell over eight million copies globally, hitting number one in the UK and 10 other countries, peaking at number two in the US. Four other singles were taken from the album, including the original version of Summertime Sadness, remixed into a huge hit by Cedric Gervais in 2013.
44.1 kHz / 24-bit PCM – Polydor Studio Masters