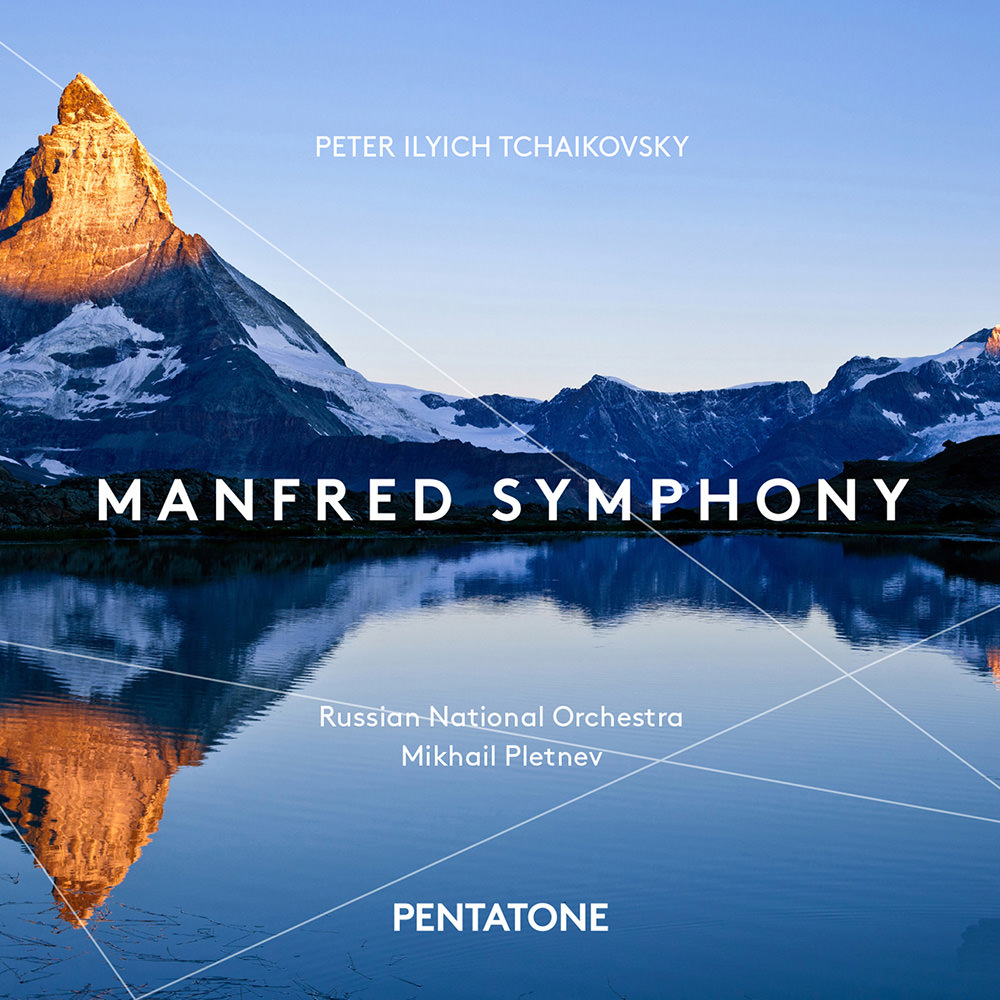 Available in 96 kHz / 24-bit AIFF, FLAC and 2.8224 MHz DSD high resolution audio formats
"Four Stars ... an insightful and compelling reading that takes its place among the finest available of this work ... recording captures all the intricate detail of Tchaikovsky's fabulous orchestration to spectacular effect ..." - BBC Music Magazine "This is music of energy and drama to which Pletnev brings unyielding concentration and high voltage. I was delighted with the vivid well balanced sound ... all sections of the RNO are in remarkable form and are splendidly captured in stunning sound ... Pletnev ensures bitingly dramatic playing in this compelling and memorable account ..." - MusicWeb International Mikhail Pletnev leads the Russian National Orchestra on the lesser known Manfred Symphony by Tchaikovsky, rarely performed and even more rarely recorded. This album, featuring organist Norbert Gembaczka, completes an excellent series of the composer's six numbered symphonies from Pletnov; under his baton, this is Tchaikovsky as never heard before.
96 kHz / 24-bit PCM and 2.8224 MHz DSD – PentaTone Studio Masters