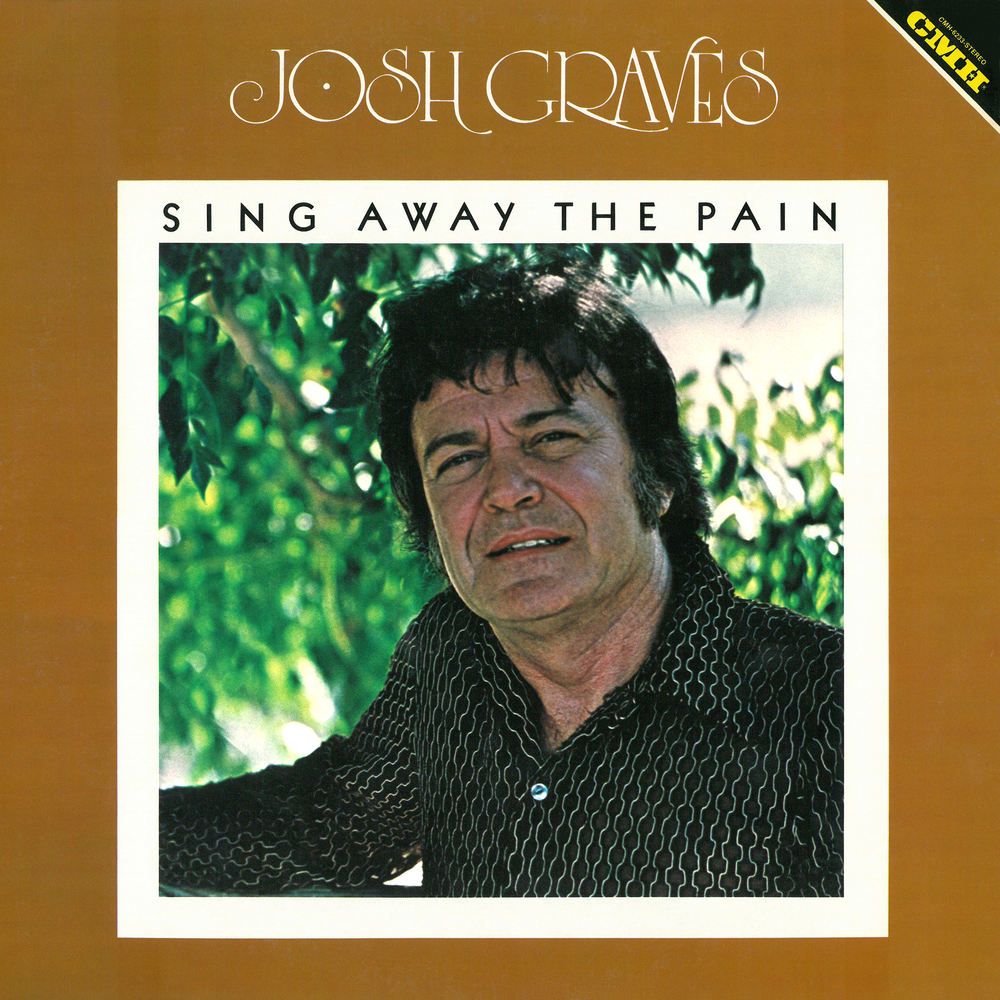 Sing Away the Pain

Available in 96 kHz / 24-bit AIFF, FLAC high resolution audio formats
Considered the first player to bring dobro into bluegrass, Josh Graves’ raw, blues-based style would prove a major influence on later masters such as Mike Auldridge and Jerry Douglas. Graves’ dobro would feature prominently on legendary records by Foggy Mountain Boys, including Songs of Glory, Songs of the Famous Carter Family, Flatt and Scruggs at Carnegie Hall, Town and Country, and Hear the Whistle Blow. His sound was an integral part of the famous quartet, The Masters, and while playing with Flatt's Nashville Grass. On Sing Away the Pain, Graves’ dobro style is a defining feature of the bluegrass sound. He played fast and loud, while also creating extremely sensitive melodic backing to bluesy ballads and slower gospel numbers. Graves’ son Billy Troy produced this album, while also contributing guitar to the recordings. The album also features playing by legendary fiddler Vassar Clements, the father of hillbilly jazz.
96 kHz / 24-bit PCM – CMH Records Studio Masters