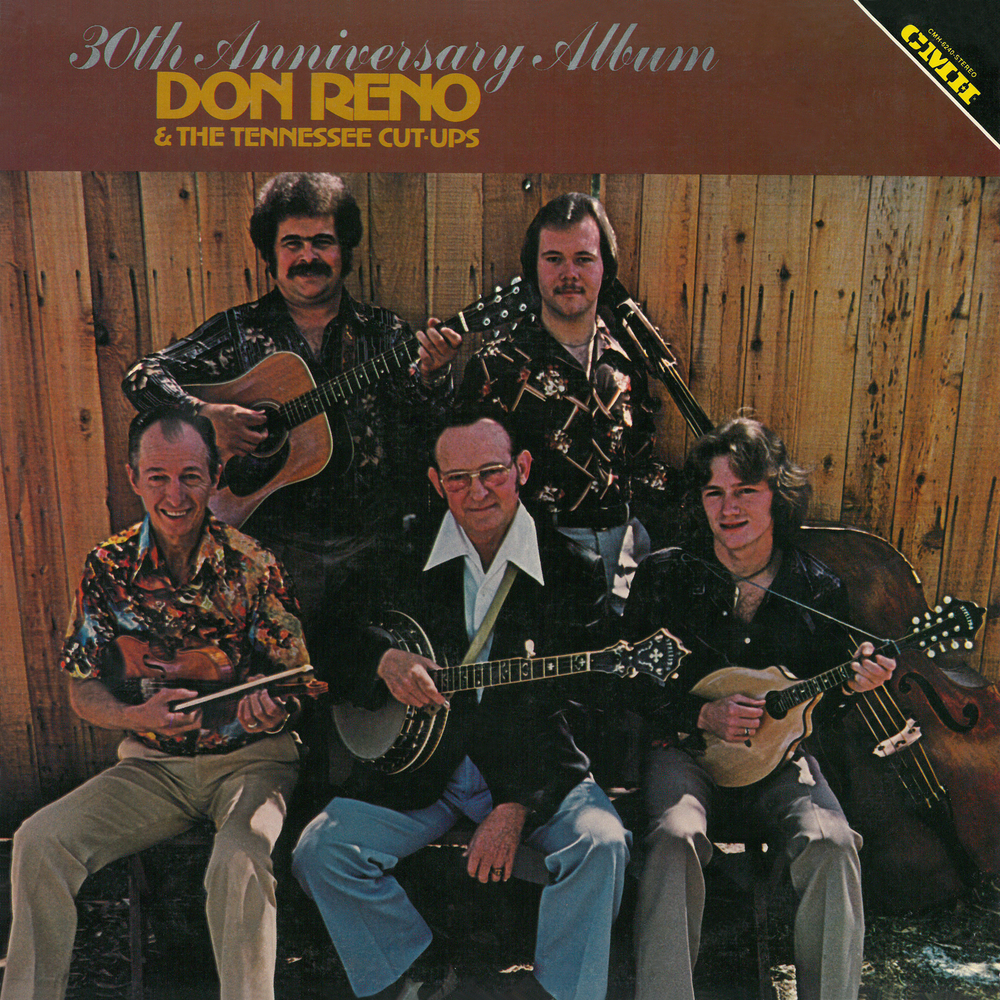 Available in 96 kHz / 24-bit AIFF, FLAC high resolution audio formats
Don Reno was a legendary banjo player who was best known for his partnerships with guitarist Red Smiley and later Bill Harrell, as well as recording the original “Feuding Banjos” (made famous in the movie Deliverance) with Arthur Smith. Reno developed his own three finger "single-string" style that allowed him to play scales and complicated fiddle tunes note-for-note on the banjo. His style encompasses much more than just single-string picking; double-stops, double-time picking, triple-pull offs—all of these, and other techniques make Reno's playing recognizable and revered. He was posthumously inducted into the International Bluegrass Music Hall of Honor in 1992. This album is the 30th anniversary of his band, The Tennessee Cut-Ups, and the 60th album they recorded together.
96 kHz / 24-bit PCM – CMH Records Studio Masters