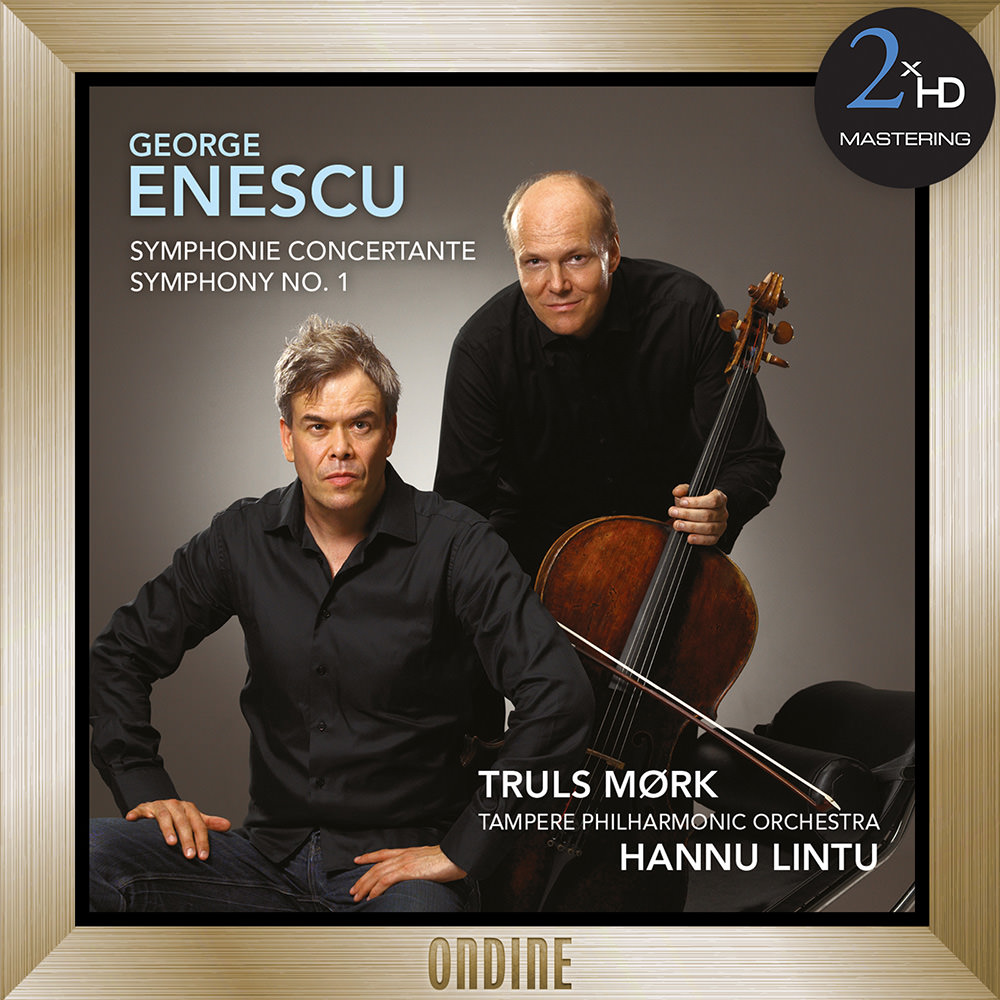 "Truls Mørk is top dollar in all key respects, his phrase-shaping sensitively inflected ... his tone production as warm as anyone could wish for ... a definite thumbs up for Mørk and Lintu."
- Gramophone

"... Lintu is, as always in Enescu, a master at balancing the composer’s competing strands of musical interest and at exposing textural detail without losing sight of overall structure ... Truls Mørk’s burnished, sweet tone fits very well into Lintu’s conception of the piece that sees its soloist as part of the orchestral texture. This new release takes pride of place."
- Fanfare

In order to achieve the most accurate reproduction of the original recording we tailor our process specifically for each project, using a selection from our pool of state-of-the-art audiophile components and connectors.The process begins with a transfer to analog from the original 24bits/96kHz resolution master, using cutting edge D/A converters. The analog signal is then sent through a hi-end tube pre-amplifier before being recorded directly in DXD using the dCS905 A/D and the dCS Vivaldi Clock. All connections used in the process are made of OCC silver cable.

DSD and 192kHz/24Bit versions are separately generated, directly from the analog signal.