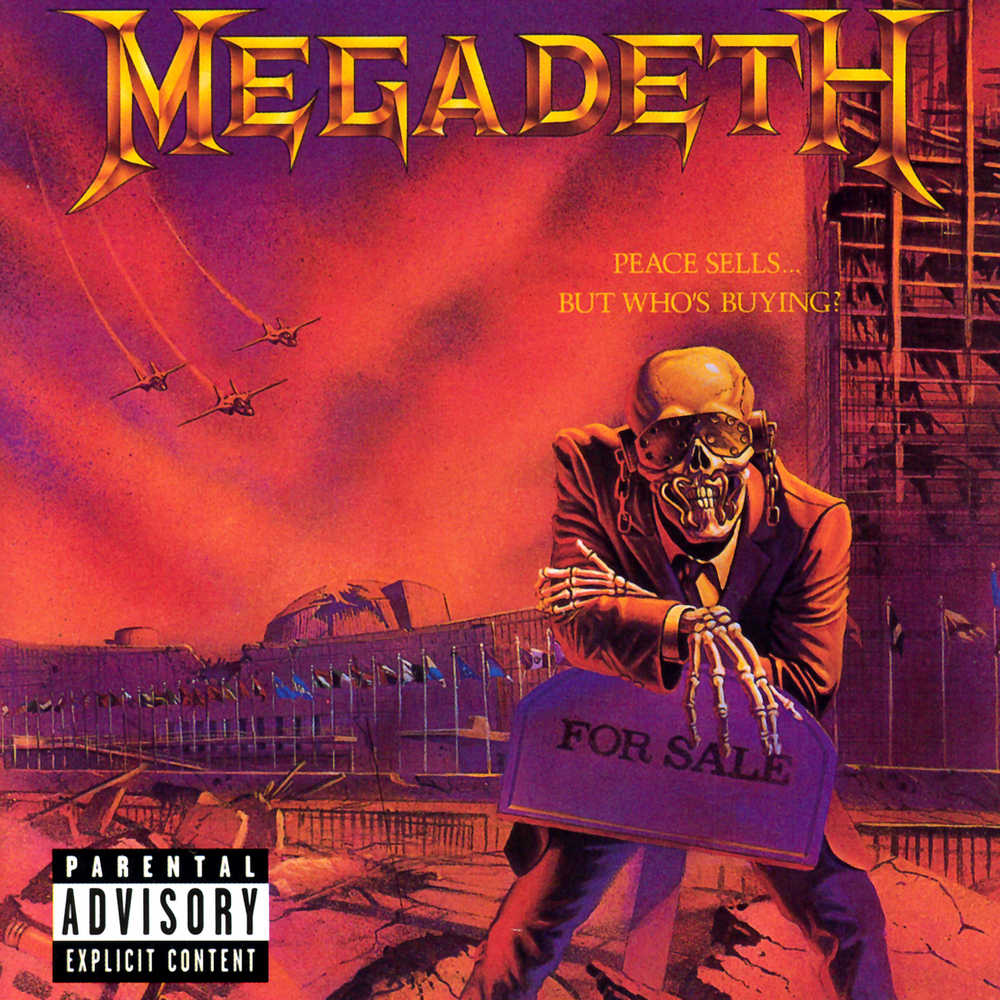 Peace Sells... But Who's Buying?

Megadeth's second album, while not a huge sales success at the time, eventually sold over a million copies in the US and has come to be considered a pivotal album not only for the band itself, but also in the evolution of metal records. It's been included on several lists of the most important albums of all time, including Kerrang!'s countdown of the 100 greatest rock albums ever released.
192 kHz / 24-bit, 96 kHz / 24-bit PCM – CAPITOL CATALOG MKT (C92) Studio Masters