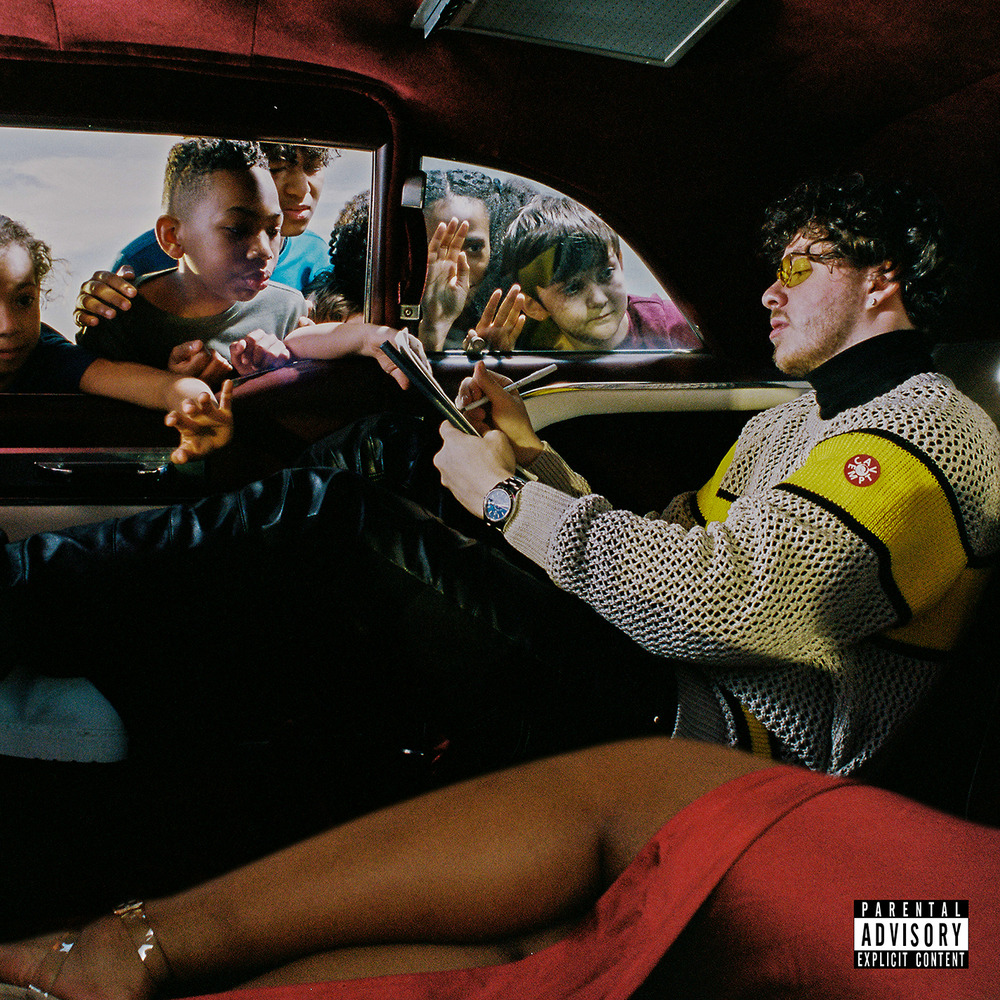 Thats What They All Say

Available in MQA and 44.1 kHz / 24-bit AIFF, FLAC audio formats
Grammy Award Nomination, 2020 – Best Rap Performance WHATS POPPIN Jack Harlow "On Thats What They All Say, Harlow wallows in his newfound fame, raises the guardedness necessary to maintain sanity as a celebrity, and reps Louisville like his life depends on it ... His aesthetic has absolutely zero regional bearing, and the fact that his music sounds like it could come from any city in America makes his Louisville-forward lens on the world the most compelling element of the album." - Rolling Stone Rising Kentucky rapper Jack Harlow releases his debut album, Thats What They All Say. The offering features high-profile guest collaborations from Lil Baby, Big Sean, Chris Brown, Adam Levine, and more!
44.1 kHz / 24-bit PCM – Generation Now/Atlantic Studio Masters