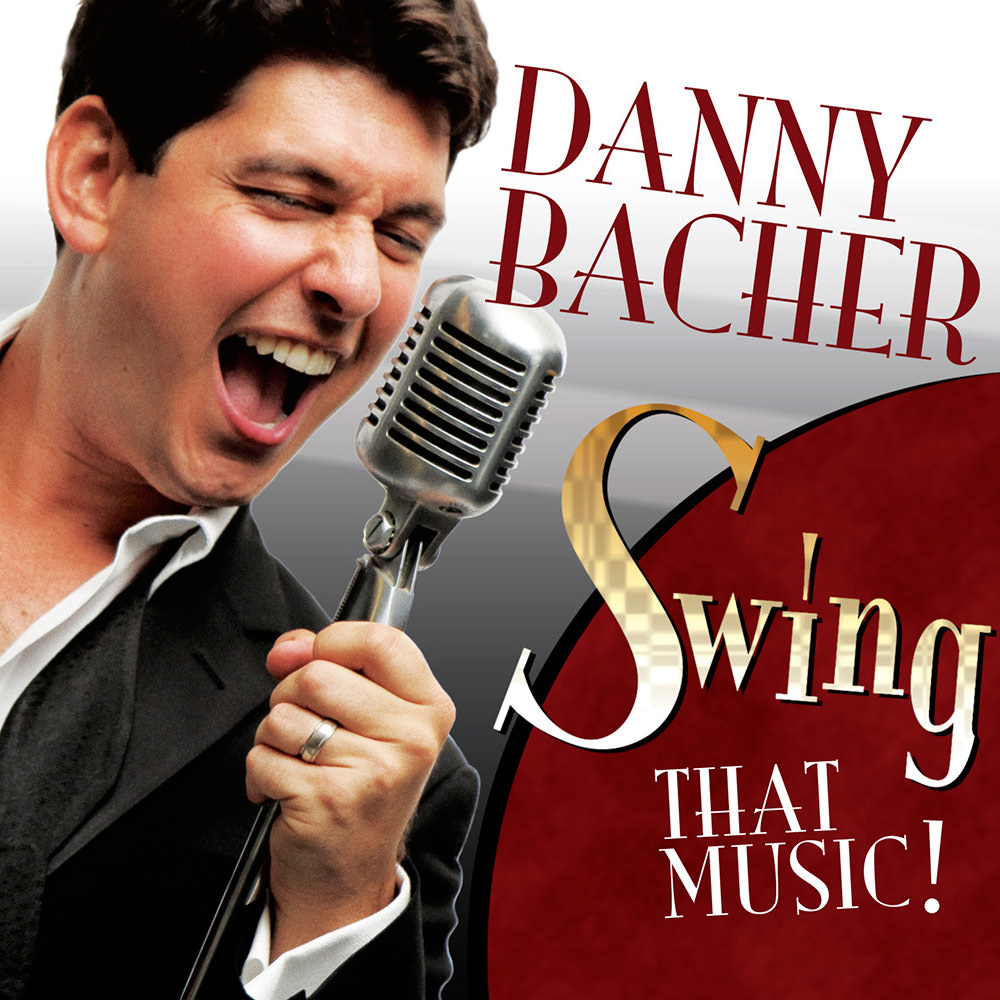 Available in 44.1 kHz / 24-bit AIFF, FLAC audio formats
"... a prodigiously talented musical preservationist ... Bacher's voice is smoother than Prima's rasp, but in his bebop solos he revealed enough of his inner wild man to suggest a maniac behind the cool ..." - The New York Times On his debut album Swing That Music!, vocalist and sax player Danny Bacher sings the music of three famous Louises: Armstrong, Jordan and Prima, produced by Grammy nominee Roseanna Vitro. Bacher is joined by several notables from the jazz world including Cyrille Aimée, Ray Drummond, Warren Vache, Howard Alden, Bill Goodwin and Houston Person. "Danny Bacher is reminiscent of 'triple talent' icons such as Louis Armstrong and Sammy Davis, Jr. He's a serious jazz musician who can hold his own improvising on soprano sax or scatting with the best musicians on the scene ... he has a natural flair for comedy and a voice full of soul." - Roseanna Vitro, producer
44.1 kHz / 24-bit PCM – Whaling City Sound Studio Masters