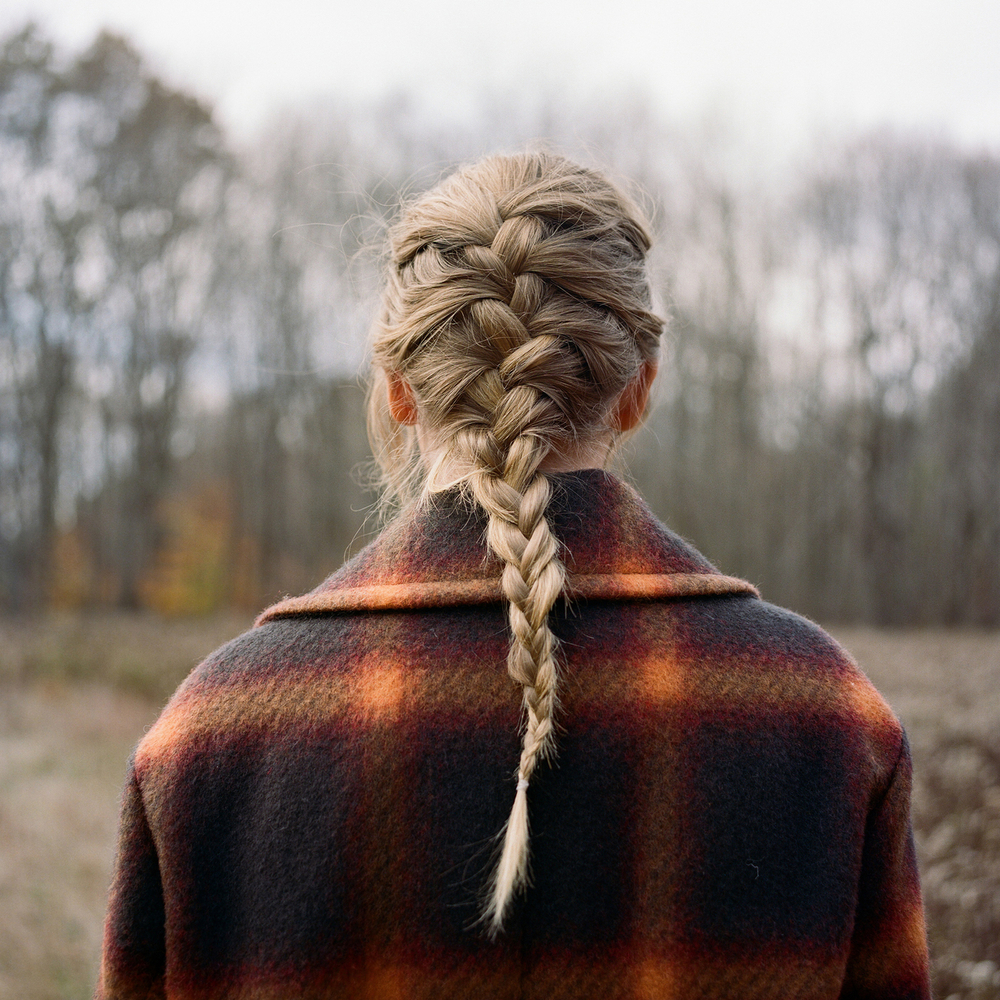 "... full of unexpected experiments, ambitious story songs and moments of narrative mythmaking that often turn the lens back on herself."
- Rolling Stone

Just months after the release of folklore, Taylor Swift surprises fans again with an ambitious new album. evermore can be seen as a companion album to folklore, seeing Swift team up once again with collaborators Jack Antonoff, Aaron Dessner, Justin Vernon, and William Bowery. This time around, Swift also invites Haim, The National, and Bon Iver as featured guest artists.

“To put it plainly, we just couldn’t stop writing songs. To try and put it more poetically, it feels like we were standing on the edge of the folklorian woods and had a choice: to turn and go back or to travel further into the forest of this music. We chose to wander deeper in."
- Taylor Swift
88.2 kHz / 24-bit PCM – Taylor Swift Studio Masters