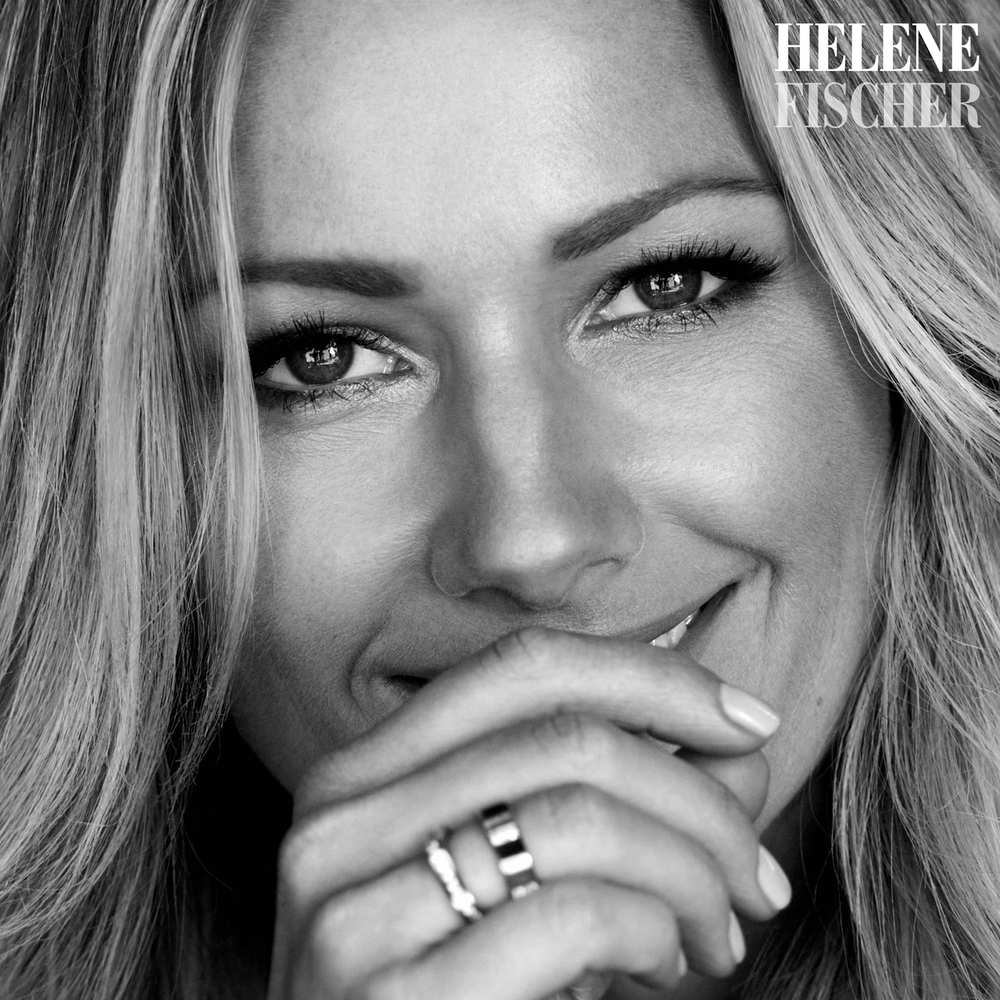 Helene Fischer is the eighth studio album by German singer Helene Fischer. It was released on 12 May 2017 by Polydor. The album debuted at number-one on the Austrian, German, and Swiss Albums Chart and reached the top ten in the Netherlands and the Flemish region of Belgium.