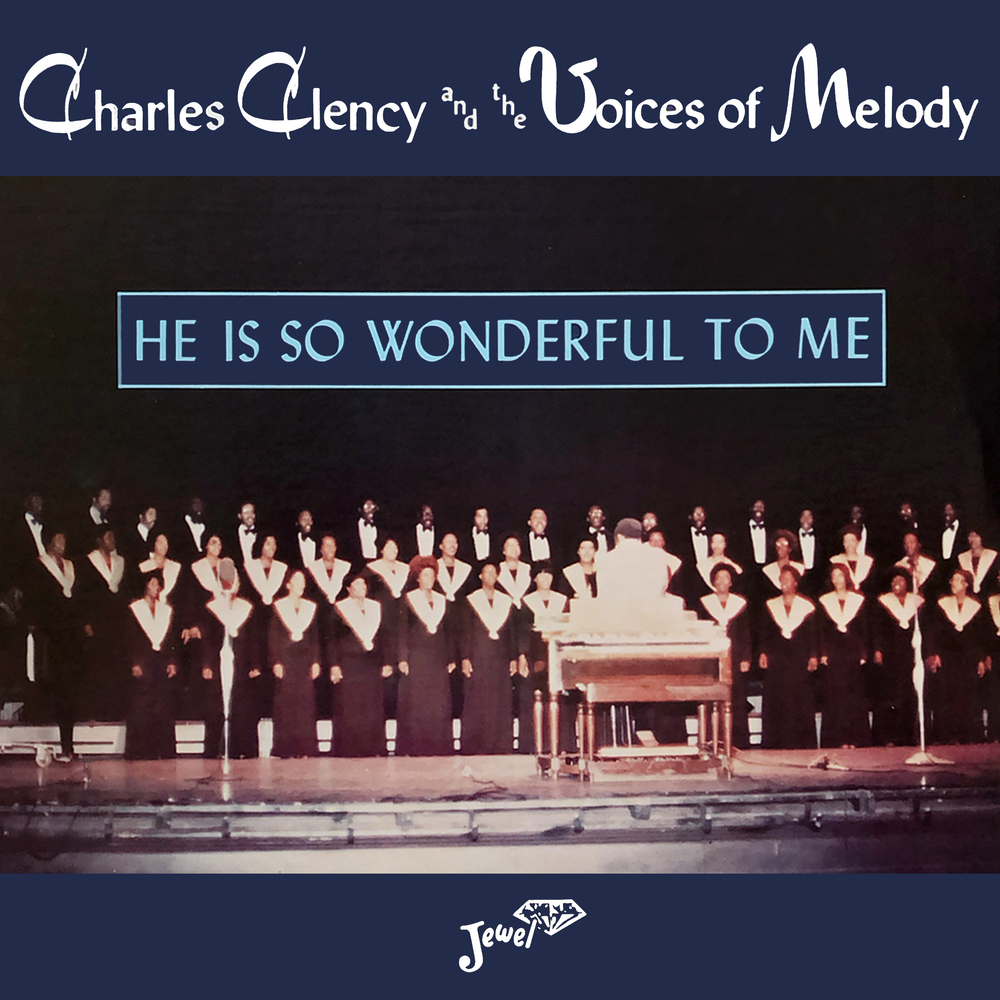 He is so Wonderful to Me

Charles Clency And The Voices Of Melody