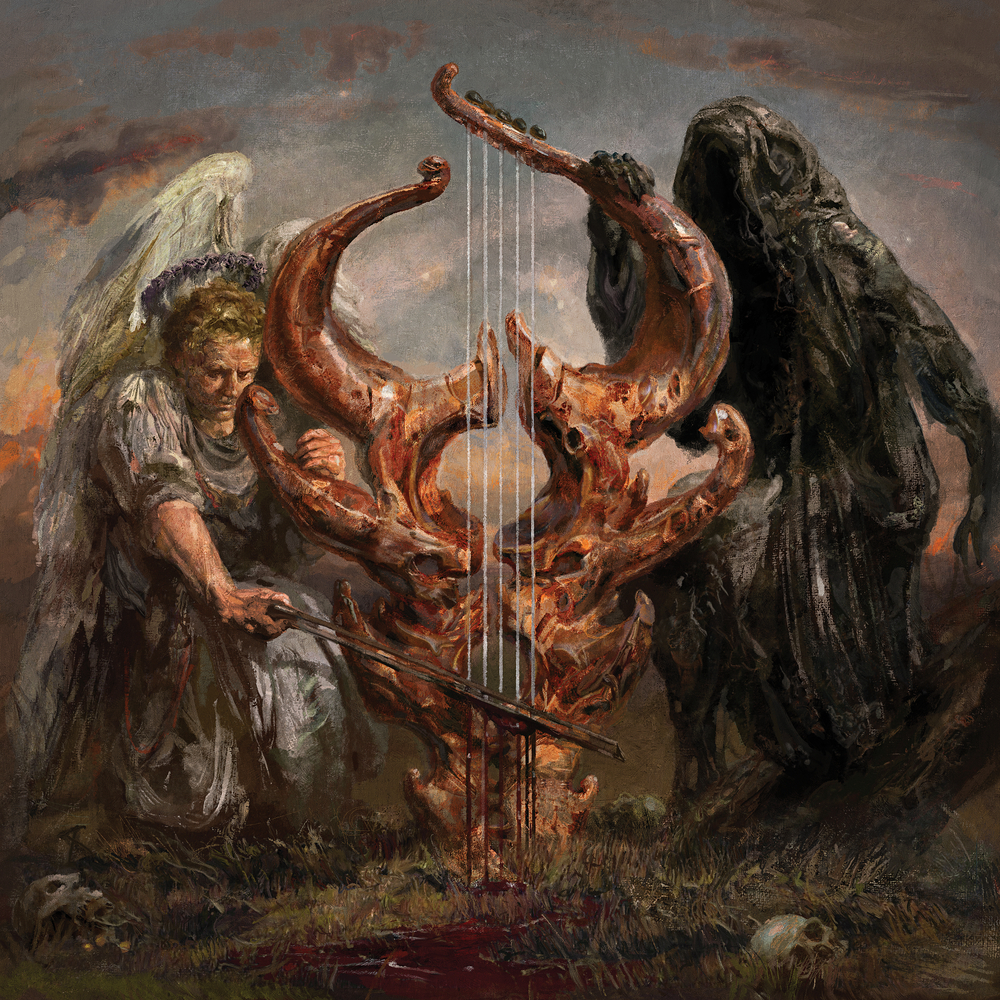 Songs of Death and Resurrection

Available in 44.1 kHz / 24-bit AIFF, FLAC audio formats
Songs of Death and Resurrection is the eleventh studio album from American heavy metal band Demon Hunter, featuring acoustic renditions of the band's earlier songs such as "Dead Flowers" and "The Heart of a Graveyard", as well as featuring a new song, "Praise the Void". "The concept of an acoustic record is something we've been considering — and encouraged to pursue by fans — for many years. After ten studio albums, and a tour cycle that included a full acoustic set, it felt like the right time to actualize this idea. What we didn't want to do is something we had done before. Though we've played many of these songs in acoustic fashion over the years, we've never done so with such a level of care and attention. We hope that comes across in these recordings." - Demon Hunter
44.1 kHz / 24-bit PCM – Solid State Records Studio Masters