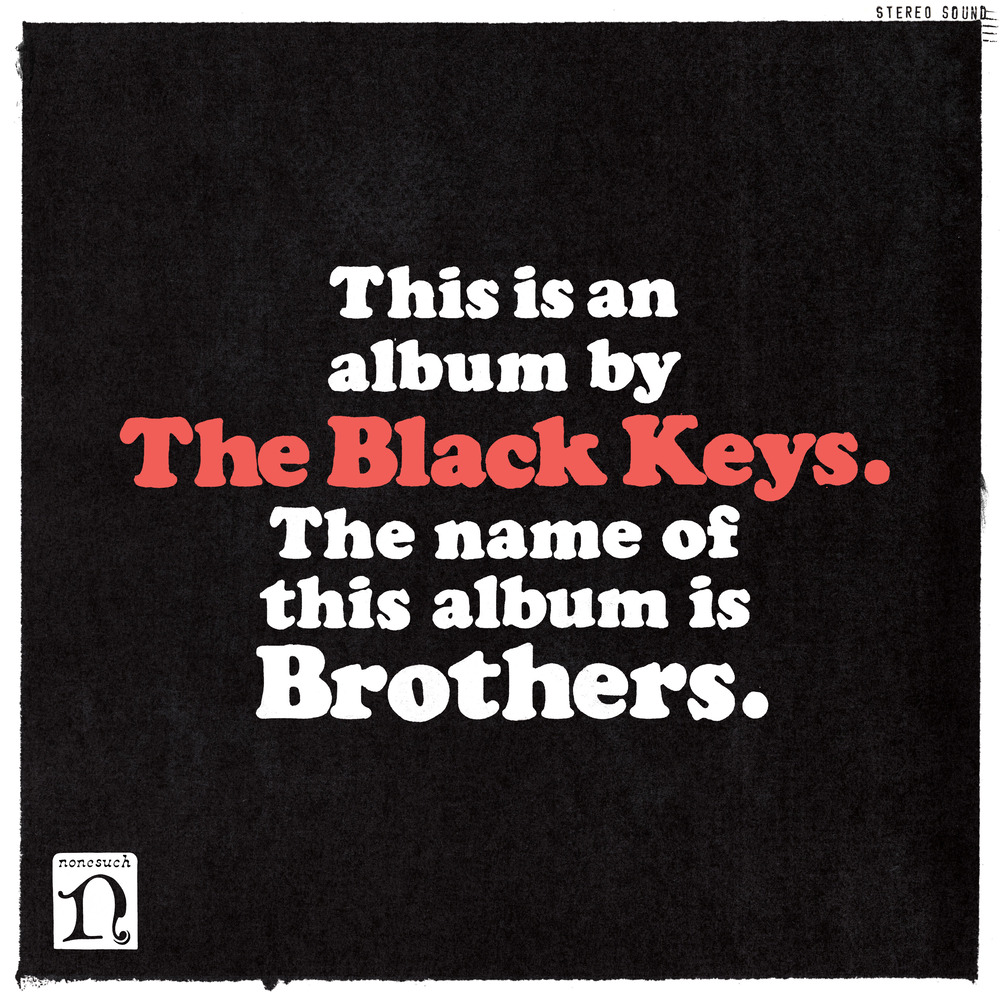 Available in MQA and 48 kHz / 24-bit AIFF, FLAC audio formats
The Black Keys release Brothers (Deluxe Remastered Anniversary Edition), an expanded version of their watershed 2010 multi-platinum, Grammy-winning sixth studio album. Brothers, originally released on May 18, 2010, was largely recorded at the famous Muscle Shoals Sound Studio in Alabama. It was a career breakthrough for The Black Keys, receiving critical praise and earning three Grammy Awards, for "Best Alternative Album", "Best Rock Performance", and "Best Recording Packaging" for Michael Carney’s design. Upon release, Rolling Stone hailed the album “a masterpiece,” and Uncut named them “one of the best rock ‘n’ roll bands on the planet.” The duo recorded nine of the original Brothers songs in what was now "a remote recording in a historic room that had been gutted," Auerbach recalls, adding that the location contributed to the vibe of Brothers nonetheless: "You can feel it if you're a musician, the great things that happened in a place. Half of the thing that we love is in our minds, but when we go to these shrines, it gives us inner strength. It feels magical—this is where the music was born." The band recorded additional material in other locations: the album song “Tighten Up” in Brooklyn with Danger Mouse (Brian Burton), several others on Auerbach's eight-track in his Akron basement, and three in Mark Neill's home studio in San Diego. “Chop and Change” and “Keep My Name Outta Your Mouth” are bonus tracks on this anniversary edition of Brothers.
48 kHz / 24-bit PCM – Nonesuch Studio Masters