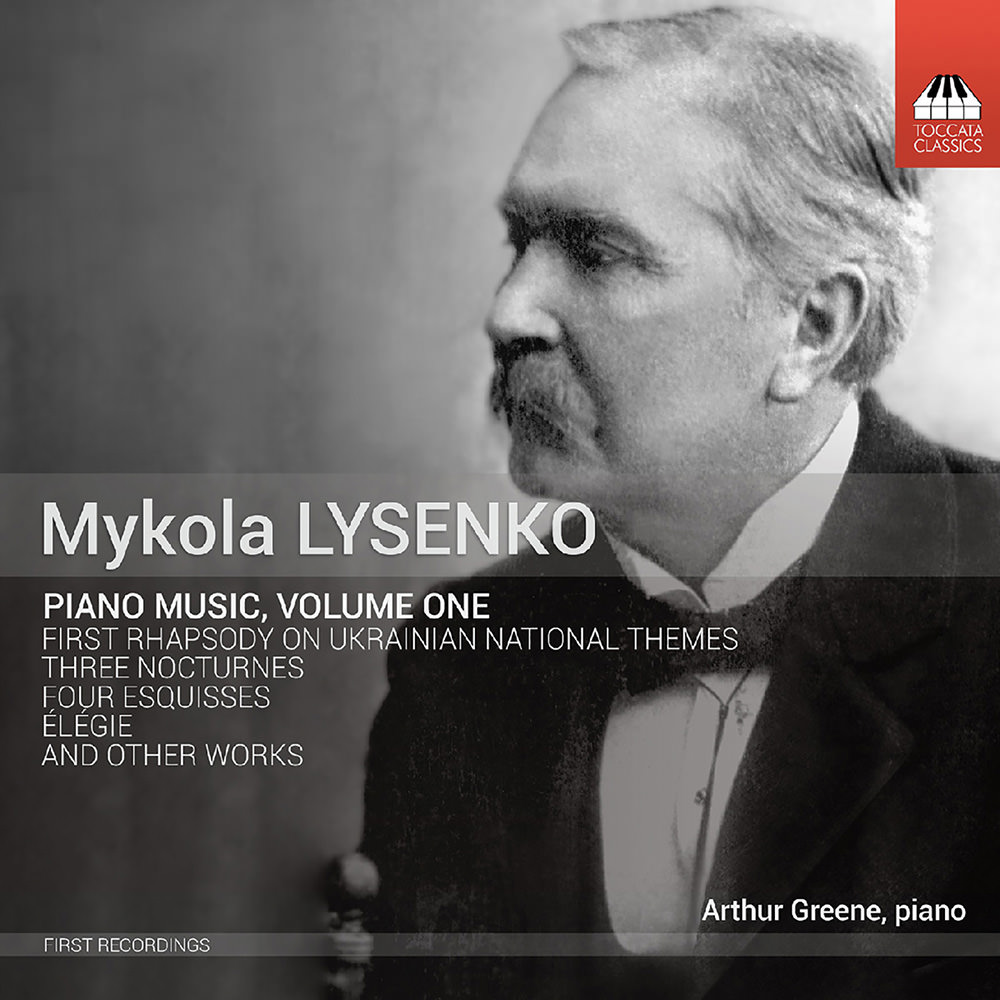 Available in 48 kHz / 24-bit AIFF, FLAC audio formats
Award-winning American pianist Arthur Greene presents world premiere recordings of works by Mykola Lysenko, regarded as the father of Ukrainian classical music. As did Bartók later in Hungary, Lysenko went out into the field, listened to what the people were singing and fashioned an individual musical language that distilled the styles of Chopin and Liszt and the essence of Ukrainian folksong. This first volume in a series of Lysenko's piano music reveals a voice, long forgotten, of extraordinary immediacy and appeal.
48 kHz / 24-bit PCM – Toccata Classics Studio Masters