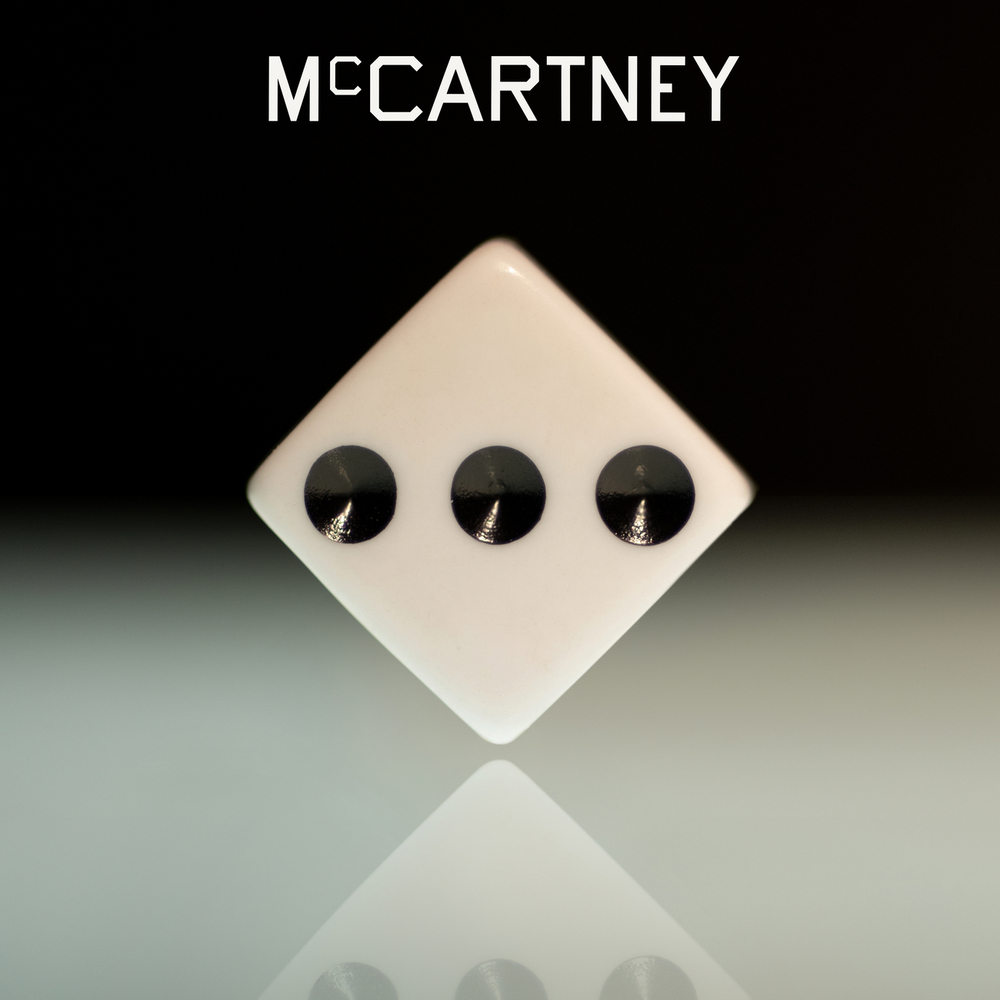 "Entirely self-produced at home during ‘rockdown’, the former Beatle’s latest offering possesses the same playful spirit as his 1970 solo debut."
- The Guardian

"Like the rest of us (OK – not quite like the rest of us), Macca's been whiling away the hours. The result? A stellar return to his three-decade-spanning series [...] If future archaeologists take this three-album series as a significant marker of his solo half-century, they’ll conclude that Paul McCartney never stopped liberating."
- NME

McCartney III is Paul McCartney's 18th solo album, serving as a continuation of his first two solo albums, McCartney (1970) and McCartney II. Like those previous entries, the album features McCartney performing on all instruments.

McCartney III was recorded in early 2020 in Sussex, England at McCartney's home while in lockdown amid the COVID-19 pandemic. Describing the process of recording the album, McCartney said: "Each day I’d start recording with the instrument I wrote the song on and then gradually layer it all up; it was a lot of fun. It was about making music for yourself rather than making music that has to do a job. So, I just did stuff I fancied doing. I had no idea this would end up as an album."
96 kHz / 24-bit PCM – Capitol Records Studio Masters