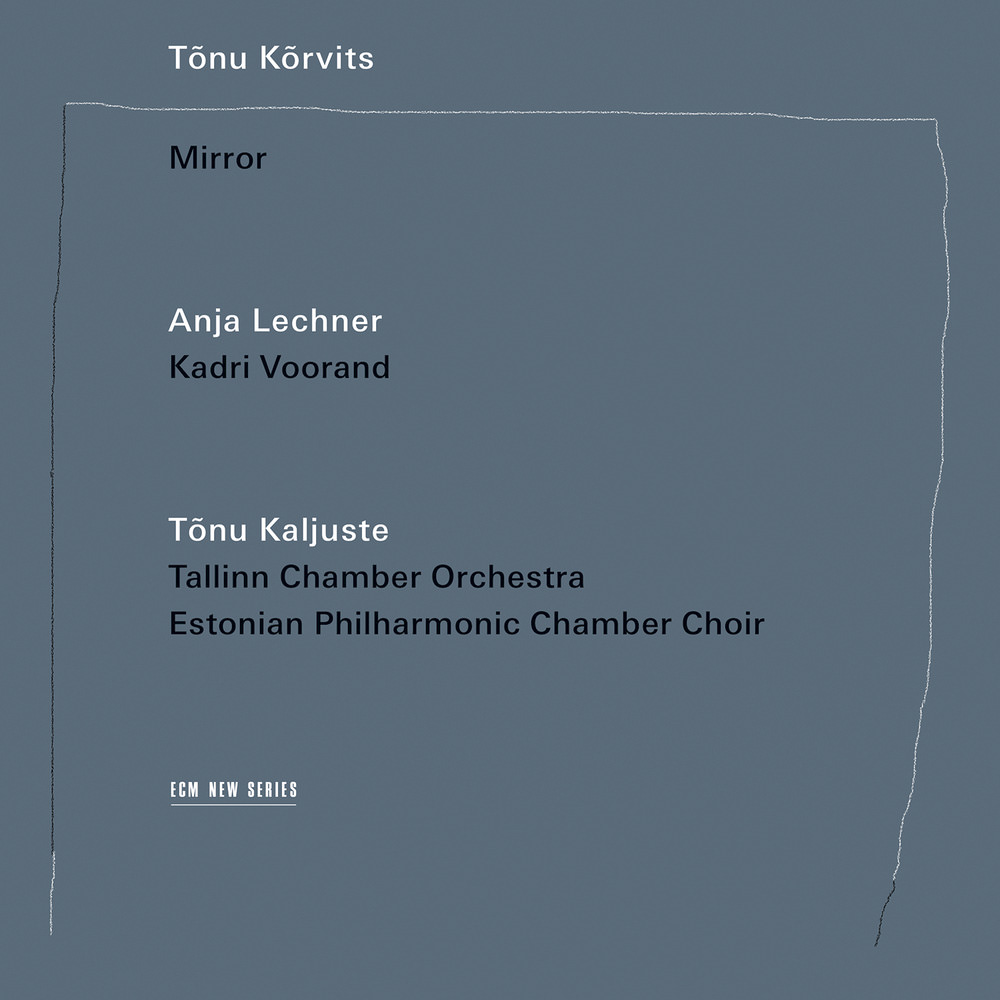 Available in 48 kHz / 24-bit AIFF, FLAC audio formats
“... Kaljuste and his Tallinn players are well versed in evoking picturesque, moody expanses ... the pale strings circle and shift in and out of focus, all very icy and, at times, quite pretty." - The Guardian Mirror is the debut ECM New Series album from Estonian composer Tõnu Kõrvits, who emphasizes his links to his homeland’s music on several levels. Kõrvits has been influenced by folk song and archaic musical tradition, which find their echo in the refined and texturally-rich spectrum of his own, labyrinthine pieces. His music is well served here by the Tallin Chamber Orchestra and the Estonian Philharmonic Chamber under Tõnu Kaljuste’s direction, joined by cello soloist Anja Lechner.
48 kHz / 24-bit PCM – ECM New Series Studio Masters