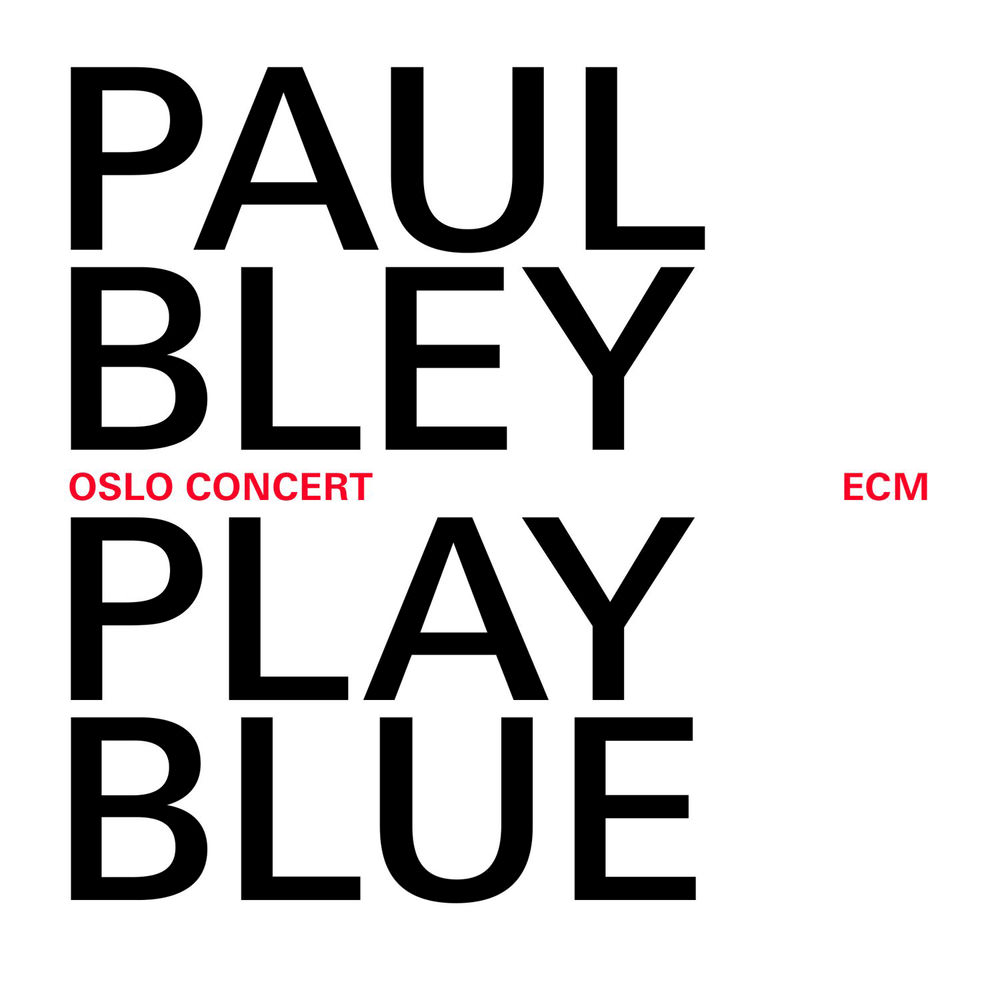 Available in 96 kHz / 24-bit AIFF, FLAC high resolution audio formats
"Hearing Bley in action, applying his own sense of order to various approaches, still feels electrifying ... the energy is high even when Bley just lets chords resonate gently." - JazzTimes.com This rare solo performance by one of jazz’s great originals, Canadian pianist Paul Bley, was recorded live at the Oslo Jazz Festival in 2008 and captures the uniqueness of a Bley concert. Encouraged by an attentive and enthusiastic Norwegian audience, Bley shapes music in the moment, plays his own compositions and brings the music to a fine conclusion with a performance of Sonny Rollins’s Pent-Up House.
96 kHz / 24-bit PCM – ECM Studio Masters