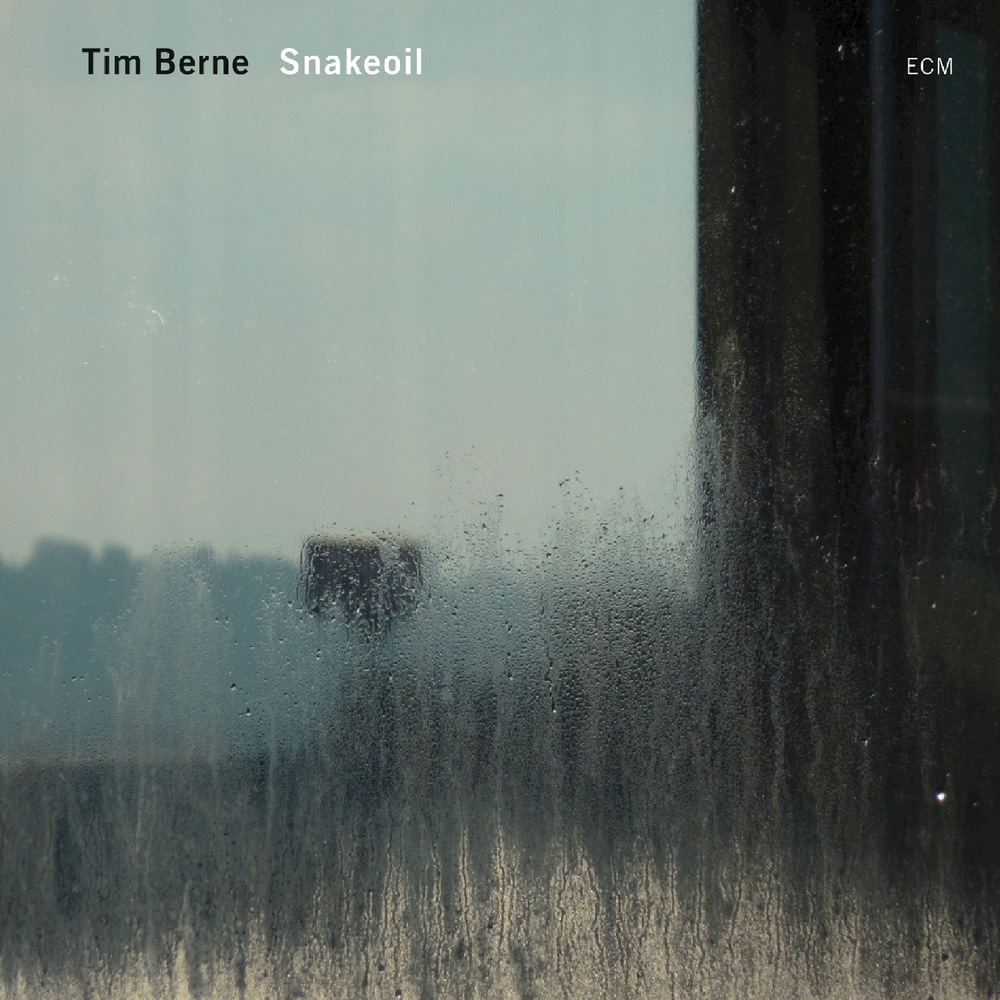 Available in 88.2 kHz / 24-bit AIFF, FLAC high resolution audio formats
"Four Stars ... balances interlocking, rhythm-rooted melody with an affecting modern lyricism ... (this group) downplays electric rawness for more of a chamber ensemble sound ... a terrific set and an object lesson in balancing composition, improvisation and the tonal resources of an acoustic band." - The Guardian "... signals a welcome return to his very particular marriage of form and freedom ... what (producer) Eicher brings is even greater focus and a certain spatial element that doesn't stop the music from soaring to peaks of dynamics and density, albeit never at the expense of absolute transparency ... the group is able to expand into improvisational forays that would be remarkable enough, in and of themselves, but which are all the more impressive for their almost uncanny recalibration when Berne's knotty phrases signal a return to form ... unpredictable and fresh ... the completely improvised passages are often indistinguishable from the scored parts and vice versa ... a milestone in the saxophonist's career." - All About Jazz This 2012 release marks the ECM debut as leader for veteran saxophonist Tim Berne and introduces a fascinating “chamber-like group” in Berne’s words, albeit one that packs some power. Berne’s tough alto is heard alongside Oscar Noriega’s earthy clarinets, Matt Mitchell’s cryptic piano and Ches Smith’s tone-conscious drums, tympani, gongs and congas. Two years of fine tuning and rehearsals preceded the recording of this album, so the band was more than ready to roar. "I'd decided on this very transparent instrumentation to try and avoid obvious stylistic references and to focus the listener on the musical ideas being presented." - Tim Berne
88.2 kHz / 24-bit PCM – ECM Studio Masters