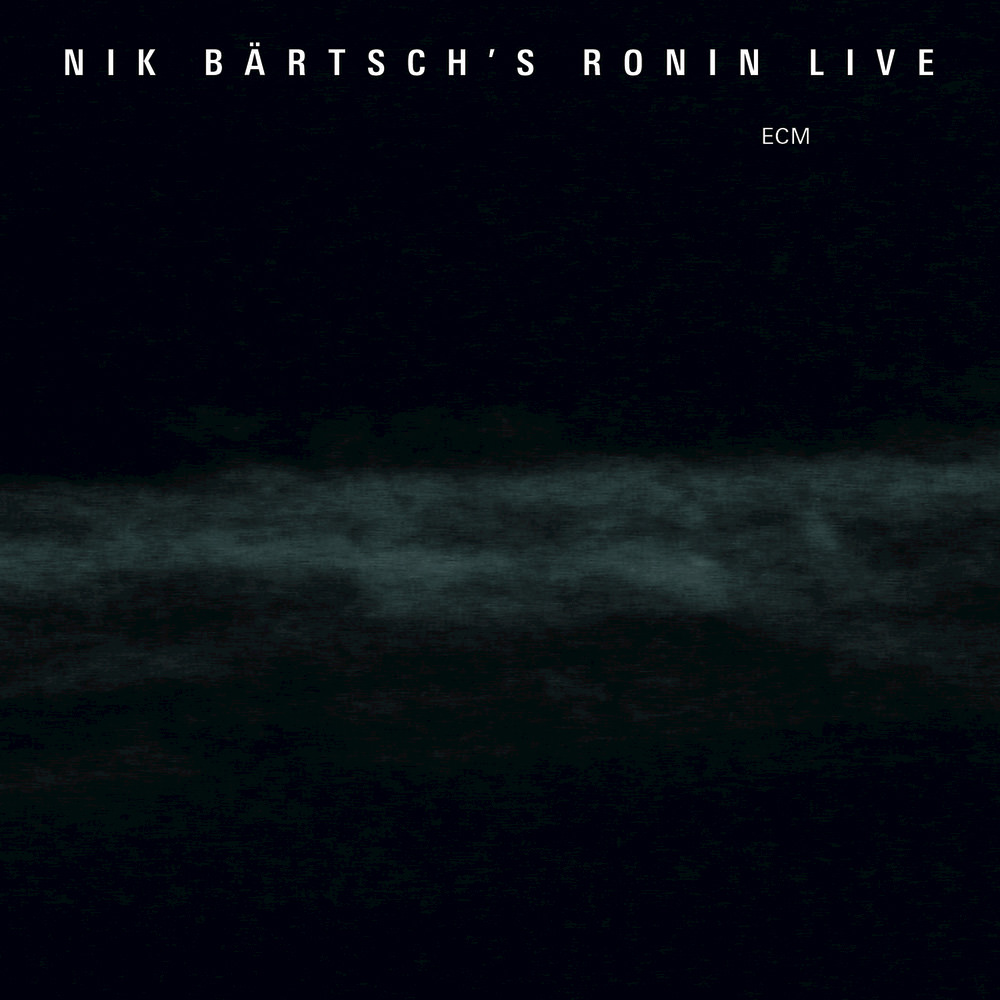 Available in 44.1 kHz / 24-bit AIFF, FLAC audio formats
"... much like its music has been, Ronin's evolution can be counted on to be gradual, painstaking, inevitable. And if the occasional holler from the band or the crowd can be heard, it only confirms what those who've seen the group know: Ronin is an exciting and hypnotic live act, with Live demonstrating the full breadth of its intrinsic possibilities." - All About Jazz "Live, this deeply continental and assured sextet is a jam band with the precision of a Swiss watch ... there are moments of peace, of near-stasis. But over the course of these long discs, there’s no sag. Expertly sequenced, they unfold like a single concert ... this is music of spatial relationships, of structure rather than tune ... Ronin consistently builds (tension) so when the explosion comes ... it’s thrilling ... production is appropriately and predictably crystalline ..." - JazzTimes.com This powerful and atmospheric double-length concert album captures Ronin live in Germany, Austria, Holland, England and Japan, transmitting the live impact of pianist Nik Bärtsch’s band and its enveloping modular groove music of interlocking rhythms. It’s also a set that marks the end of an era and the transition into a new one: these are the last recordings of Ronin with Björn Meyer’s elegantly-leaping bass guitar as one of the lead voices and Bärtsch views the album as partly a tribute to Meyer’s long tenure with the band.
44.1 kHz / 24-bit PCM – ECM Studio Masters