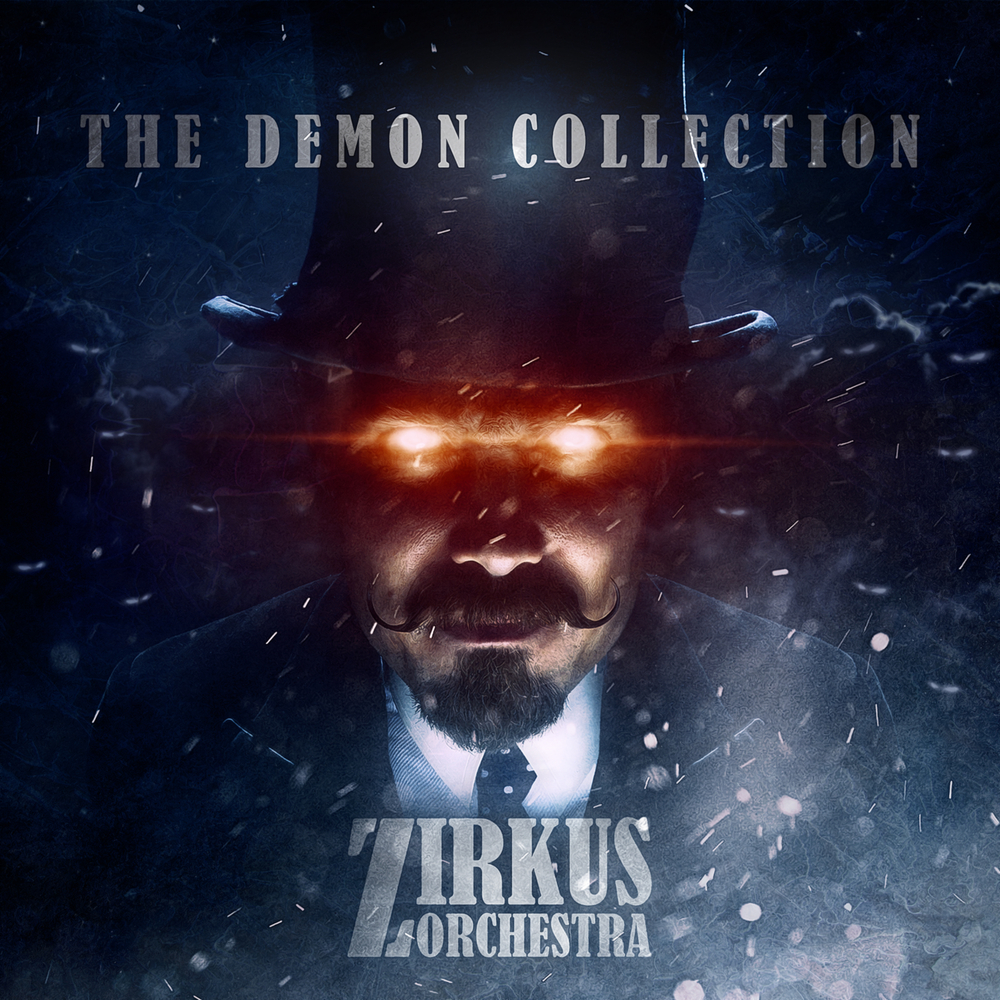 Available in 48 kHz / 24-bit AIFF, FLAC audio formats
Zirkus Orchestra releases the new full-length, The Demon Collection! Zirkus is a 19-man swing and dance orchestra and arts collective reviving musical genres and performance types from a forgotten age. The ambition for Zirkus is to let the audience meet an orchestra that has just arrived from the 19th century. Zirkus takes the audience back a hundred years with its mix of roaring swing music, cabaret, verfremdung and storytelling. The original and newly written music is at the center of Zirkus’ performances, and the lyrics and stories evolve around the rules, norms and dogmas of society – now and then – and challenges the audience to look at the world through new glasses. The narrator of the show is the great magician Jean Jacquel Le Mage from the 19th century. The show tells the story of how he created an act so wondrous and intricate that anyone who saw it turned instantaneously into the best version of themselves. Le Mage kidnapped all the leaders of the world and placed them in a hidden theater, forcing them to see his performance, thus saving the world from all its evil. But something went terribly wrong at that show. A gruesome evil escaped from Le Mage himself. Barely managing to gain control of the situation, Le Mage vanished on stage taking the collected evil of the theater hall with him and sealing it within his mind. Now he is on an introspective voyage through a twisted landscape, and here he meets the personifications of all that is wrong with our world. The story of Le Mage and the demons of the world is a theatrical music event and a socio-critical caricature of the modern human. There can be no doubt, witnessing Zirkus perform is an experience beyond anything you have ever seen before.
48 kHz / 24-bit PCM – Zirkus Orchestra Studio Masters