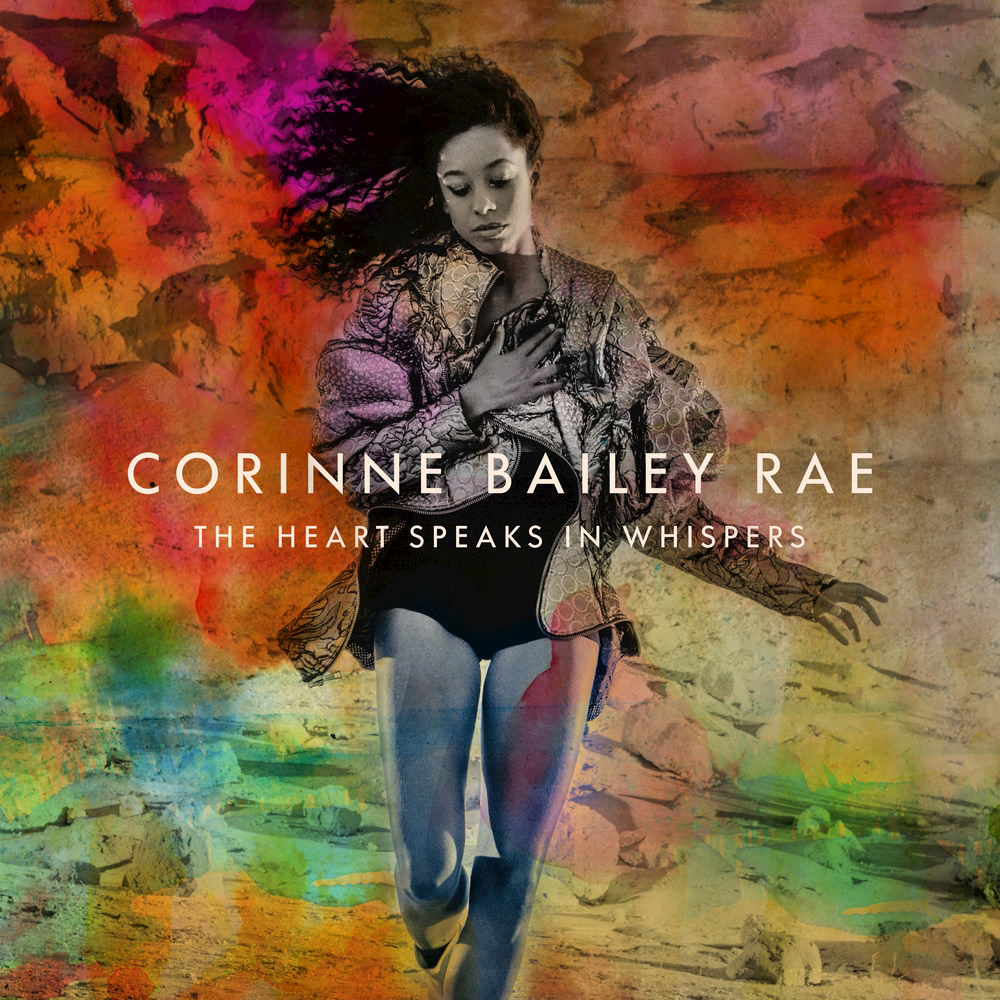 The Heart Speaks In Whispers

"... luxurious ... (her) heart may speak in whispers, but it dreams in glorious technicolour ... Bailey Rae revels in her newfound happiness ..."
- The Arts Desk

"... (contains) a ­handful of the thoughtful, dulcet ballads ... but there are also ­buoyant funk-soul grooves, splashes of Latin rhythm and an overall beatific mood: songs about love, sex and self-discovery. "
- Billboard

"... inspiring ... (she) sets her sights on a new generation ... blends dreaminess with nuanced awareness of the heart's hesitations and the need, in life, for clarity ... (presents) a woman's imaginative flights within fleshed-out jams and delicate, jazz-informed ballads examining the subtle trajectories emotions can take ... boundary-defying, epic music toward which she's long been striving ... has the feel of an adventure ... in the elite category of transcendental genre-busters ...Rae uses her light vocal tone ingeniously throughout ... infusing gravitas with gentleness ..."
- NPR

This third album from British soul singer Corinne Bailey Rae reflects several changes in her personal and professional life since her last album was released six years earlier. Now remarried (to her producer Steve Brown) and the winner of two Grammy Awards, Bailey Rae expresses her newfound happiness and optimism on these songs, some recorded in Los Angeles and others at her home studio in England. She is joined on various tracks by notable guests including jazz bassist Marcus Miller and drummer James Gadson, as well as Paris and Amber Strother of soul trio KING.
96 kHz / 24-bit PCM – Virgin (VIR) Studio Masters