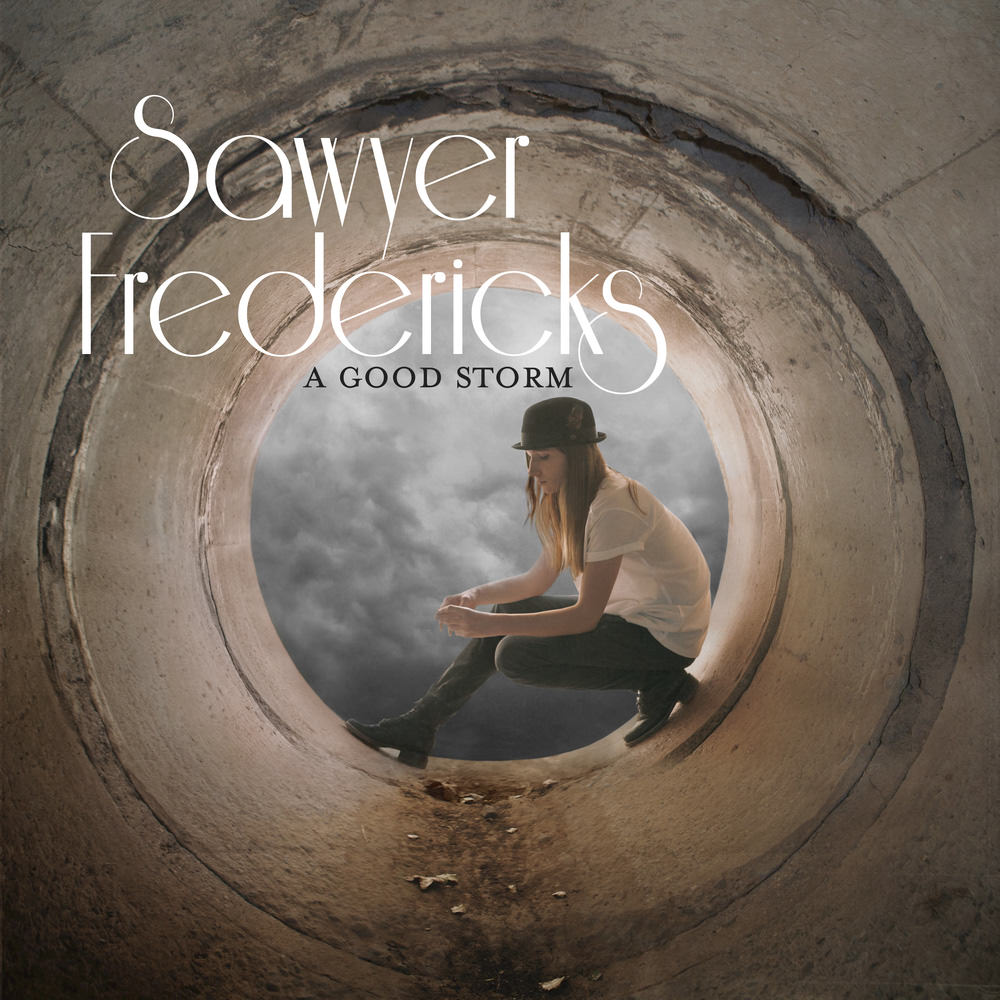 Available in 44.1 kHz / 24-bit AIFF, FLAC audio formats
"... his folk songs convey an emotional wisdom far beyond his years ... truthfully, he doesn’t need anything more than (his guitar) to affect an audience. His voice swells from soft to booming as though his chest had a built-in amplifier ... in a music industry bedazzled with flash and artifice, Sawyer Fredericks is refreshingly real." - The Village Voice Sawyer Fredericks was the winner of season eight of The Voice when he was only 16 years old, making him the youngest winner in the show's history and ultimately one of the most successful. Coached by Pharrell Williams, Fredericks broke several records during his appearance on the series, selling over a million downloads of his various singles. A successful four-song EP followed in late 2015, leading up to this debut full-length album, entirely written or co-written by Fredericks.
44.1 kHz / 24-bit PCM – Universal Motown Records Group Studio Masters