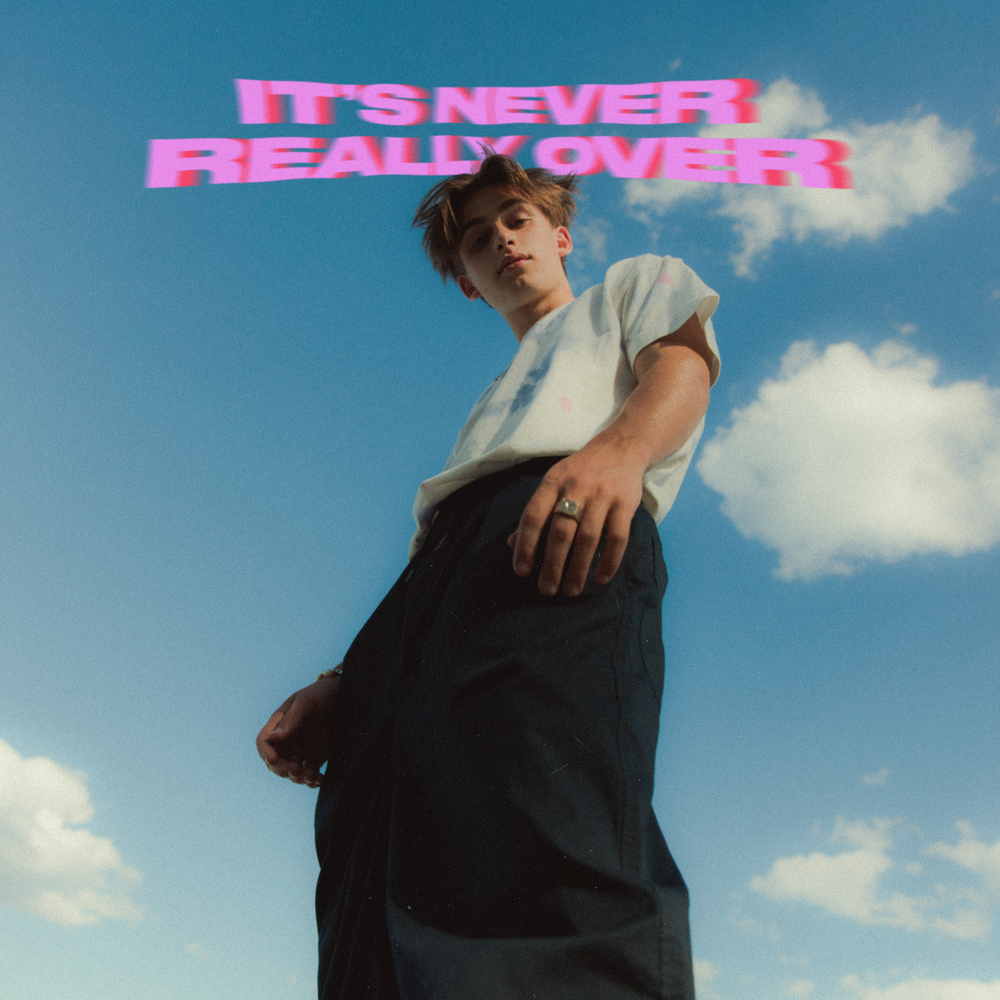 Available in 44.1 kHz / 24-bit AIFF, FLAC audio formats
Singer-songwriter and rising pop superstar Johnny Orlando releases his much anticipated new EP, It’s Never Really Over. Recorded in Orlando’s home city of Toronto, the EP is a collection of songs that represent the growth Orlando has made both as an artist and personally over the last year, while having to deal with certain pressures and make decisions that a young adult is faced with at this time in their lives. Pulling influence from the pop icons of today’s youth like Drake, Dua Lipa, Post Malone and Billie Eilish, It’s Never Really Over sees Orlando collaborate with notable producers and songwriters including Pom Pom aka Kellen Pomeranz (John Legend, The Unlikely Candidates), Geoff Warburton (Shawn Mendes, 5 Seconds of Summer), Louis Schoorl (Kesha, Julia Michaels) and Mike Wise (Ellie Goulding, Bülow). The new "Expanded" edition features 3 bonus tracks, a remix and acoustic version of "Everybody Wants You" alongside a new "bedroom mix" of "Phobias". "This project is the culmination of the person I have become in the last year, but as I have learned, far from the person I will be in a year’s time. With this project I want my fans to feel the sense of security that I did not. I want them to know that everybody experiences the same terrifying reality of being thrown into the real world. There is a point in your life where you finally have to say goodbye to your childhood and your innocence. This project is my farewell." - Johnny Orlando
44.1 kHz / 24-bit PCM – Universal Music Canada Studio Masters