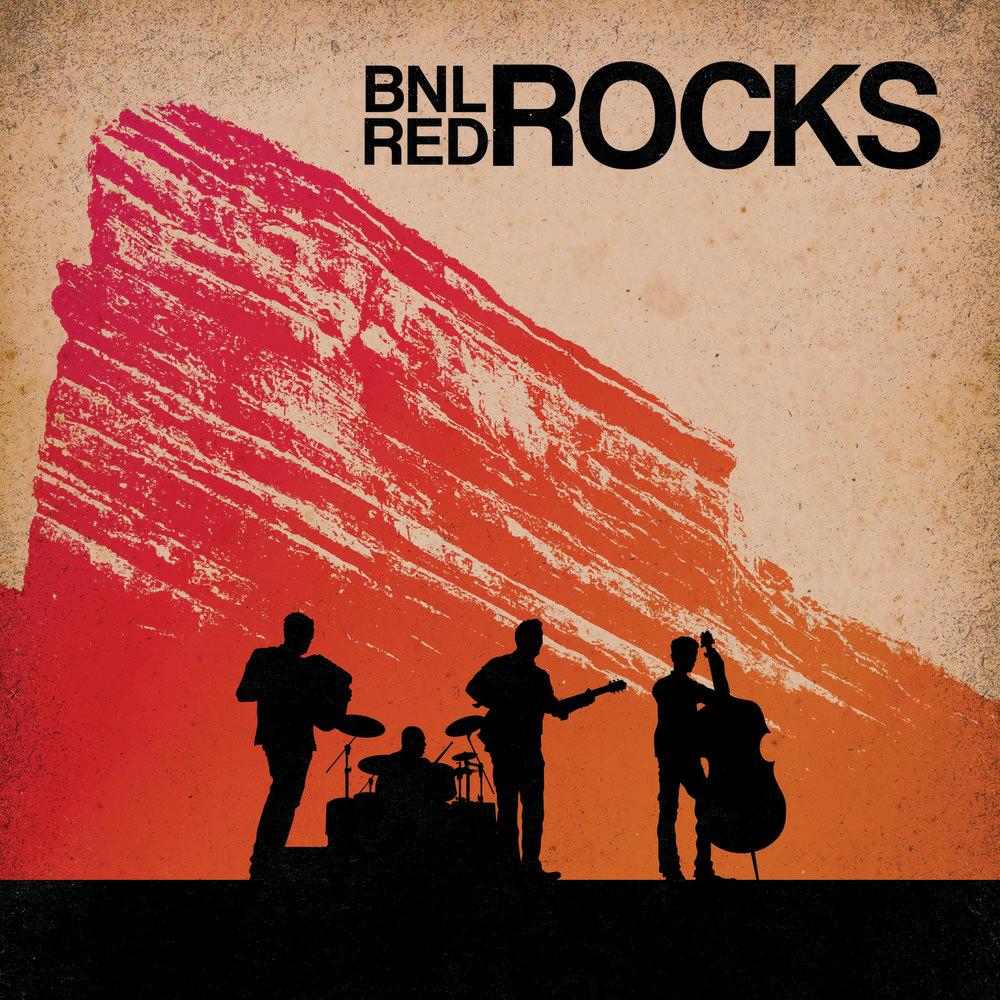 "... few bands are more entertaining than Barenaked Ladies. The Canadian quartet's mix of clever pop tunes, lighthearted humour and outrageous, off-the-cuff between-song banter is entirely winning. It's a combination that has won them millions of insanely devoted fans."
- Boston Herald

Recorded in June 2015 at Red Rocks Amphitheatre, this is the first live album from the Barenaked Ladies without founding lead singer Steven Page, who left in 2009. The set spans almost 30 years of hits and also includes The Big Bang Theory theme song and a cover of Men At Work's Who Can It Be Now? featuring the Australian group's lead singer Colin Hay. The concert and the album come to a raucous conclusion with BNL's take on Led Zep's Rock And Roll.

"... we’re doing some of the best shows of our entire career ... it’s pretty amazing to watch the crowd light up when we play a song we recorded 25 years ago and then hear them sing along with something brand new ... our fans have been on this journey with us, so we’ve kind of grown up together. It’s a special relationship, within the band and between our fans. Every band says they have the best fans, but we actually do. And we know that because other bands tell us that."
- Ed Robertson, vocalist/guitarist
96 kHz / 24-bit PCM – Concord Vanguard Studio Masters