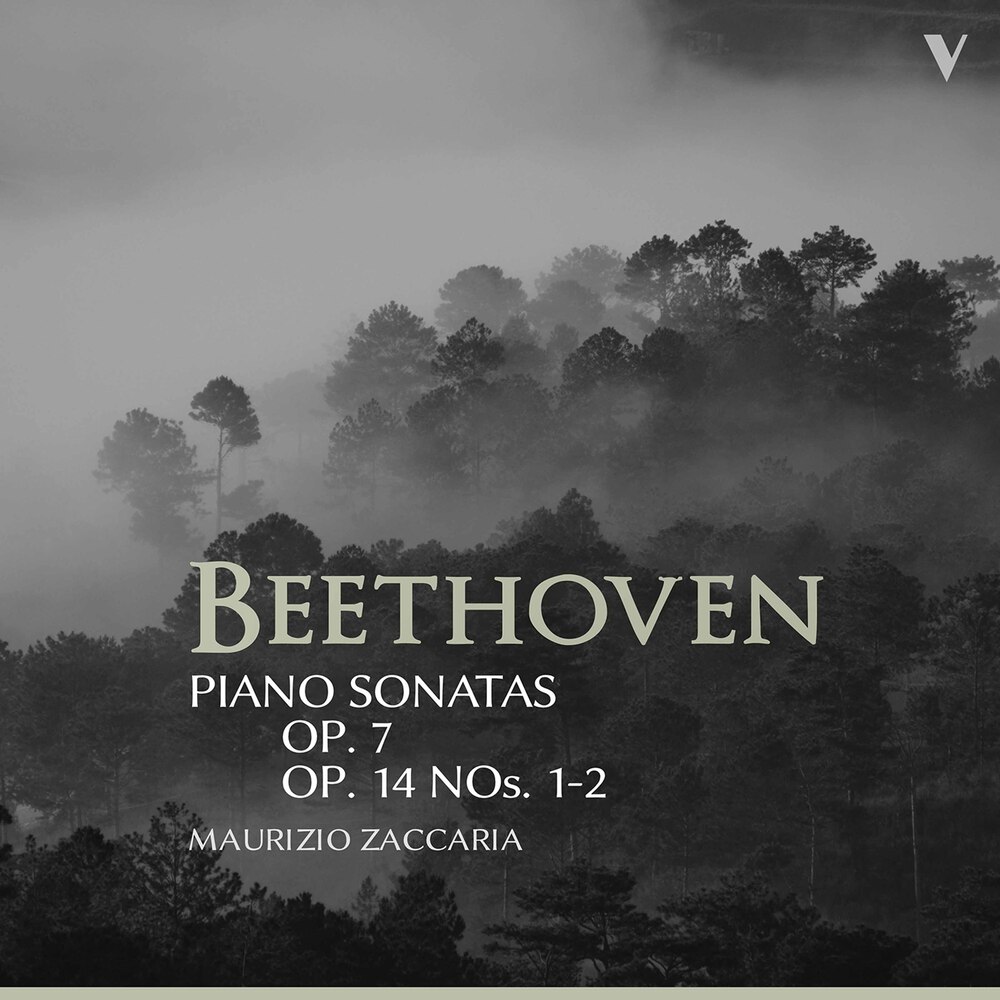 This album explores some of Beethoven‘a smaller-scale sonatas - the Three Sonatas, Op. 10, from the first-period; and two works from the middle period (the Sonata Op. 78, in two relatively brief movements, and the Sonata Op. 79, the shortest of the three-movement sonatas.

The Piano Sonatas Op. 10, composed in 1796–98, present Beethoven’s urge as a young composer to push the boundaries of already old-fashioned archetypes, in the use of the rondo-sonata form, but also in the quintessentially orchestral writing of the third sonata.

The two-movement Piano Sonata in F-sharp major, Op. 78, 'à Thérèse', and the Piano Sonata No. 25 in G major, Op. 79, 'Cuckoo', were both written in 1809. According to Carl Czerny, Beethoven himself considered Op. 78 and the 'Appassionata' Sonata as his favorite. Upon completing the Sonata Op. 106 “Hammerklavier,” he proclaimed it as being one of his favorites. The nicknames of the Sonatas are not originally by Beethoven.