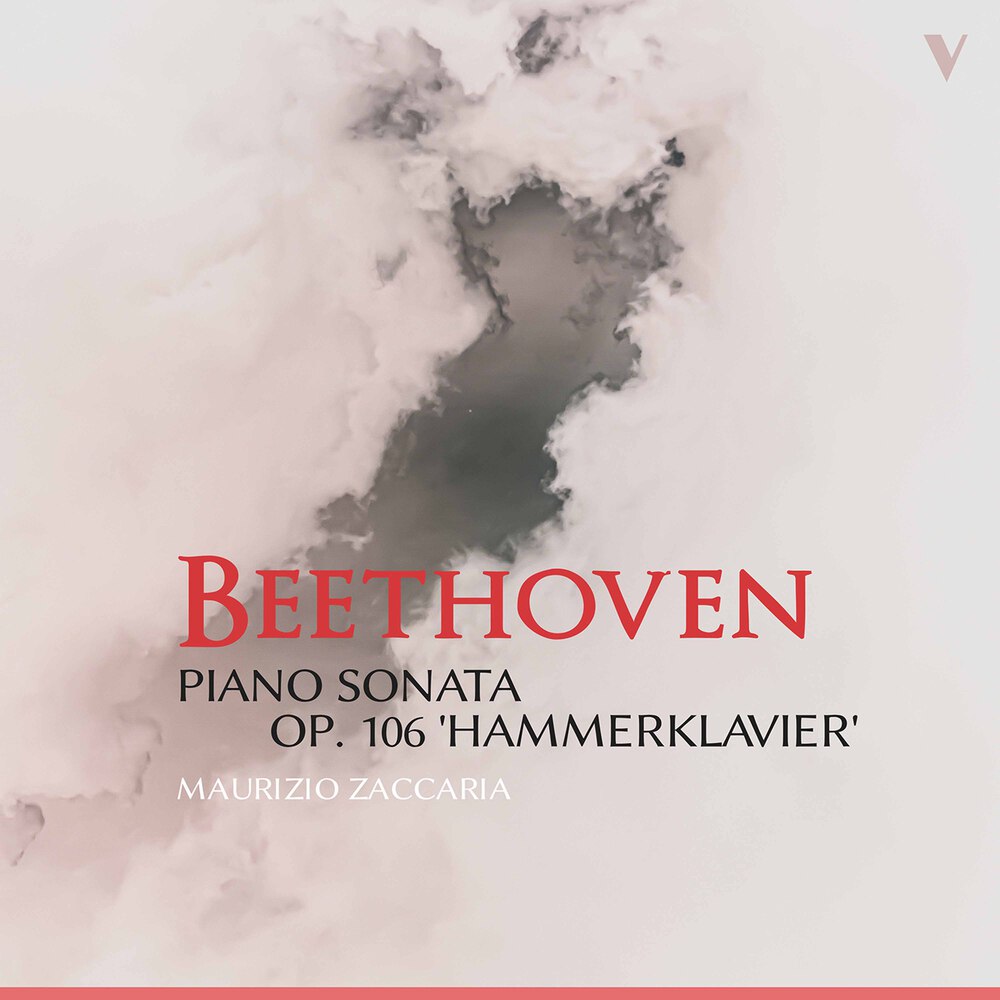 Ludwig van Beethoven's Piano Sonata No. 29 in B-flat Major, Op. 106 (known as the Große Sonate für das Hammerklavier, or more simply as the Hammerklavier) is a piano sonata that is widely viewed as one of the most important works of the composer's third period and among the greatest piano sonatas of all time. Completed in 1818, it is often considered to be Beethoven's most technically challenging piano composition and one of the most demanding solo works in the classical piano repertoire. The first documented public performance was in 1836 by Franz Liszt in the Salle Erard in Paris.

This large sonata represents the spectacular emergence of many of the themes that were to recur in Beethoven's late period: the reinvention of traditional forms, such as sonata form; a brusque humour; and a return to pre-classical compositional traditions, including an exploration of modal harmony and reinventions of the fugue within classical forms. The Hammerklavier also set a precedent for the length of solo compositions (performances typically take about 40 to 50 minutes, depending on interpretative choices).

The sonata's name comes from Beethoven's later practice of using German rather than Italian words for musical terminology. (Hammerklavier literally means "hammer-keyboard", and is still today the German name for the fortepiano, the predecessor of the modern piano.) It comes from the title page of the work, "Große Sonate für das Hammerklavier", which means "Grand sonata for the fortepiano".
Maurizio Zaccaria continues his journey in the world of Beethoven's complete piano sonatas. His playing is characterized by unique readings and virtuosic flair, all perfectly in line with the sound and timbric resources of modern instruments.