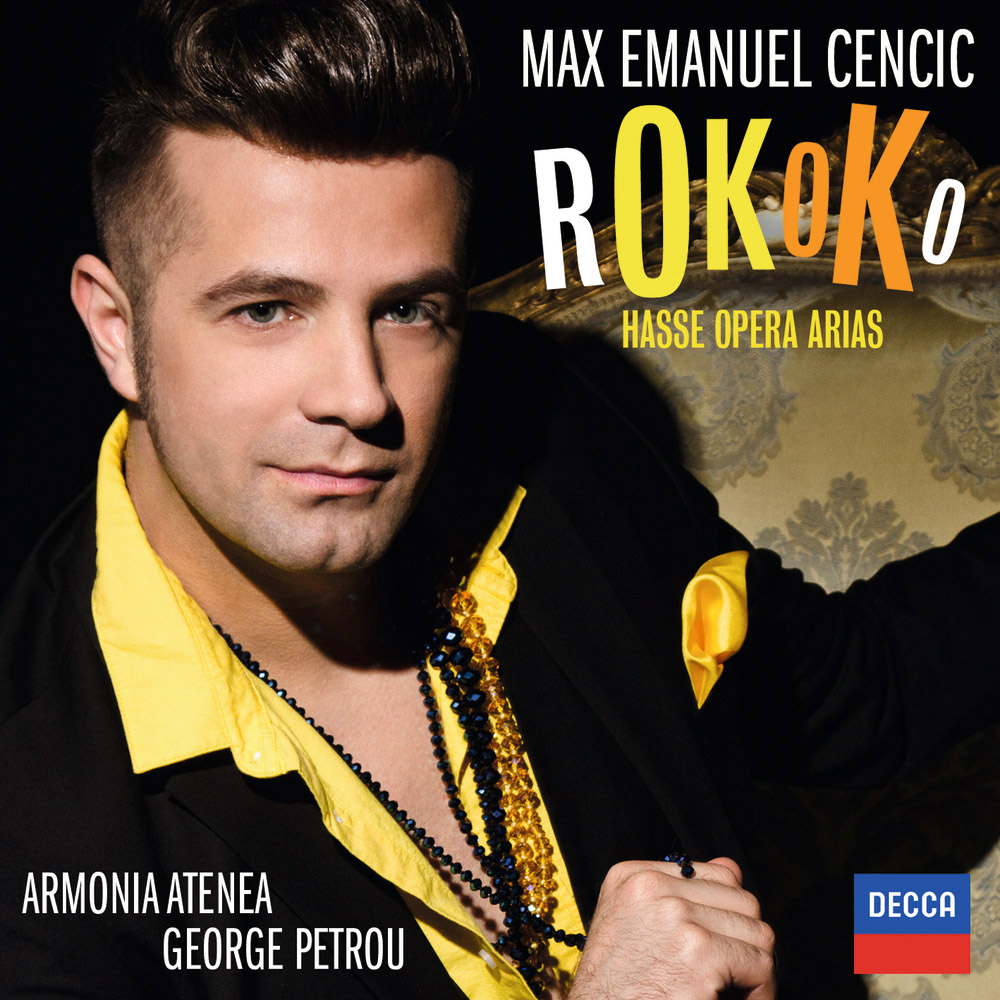 Available in 96 kHz / 24-bit AIFF, FLAC high resolution audio formats
"Authority abounds: Cenčić leaps elegantly across his register, and the band intervenes in delightfully unexpected ways to alter tempos and vary melodies. The richness of Cenčić's timbre, especially in his bottom range, makes Hasse's lovely lines even more delectable." - BBC Music Magazine "Cenčić's voice is one of the richest around today with a gleaming top, a fulsome but firm bottom register and his technical facility is spectacular yet always beautifully expressive. The recording is close but not annoyingly so and wonderfully firm and weighty. A recital like this is an ideal introduction to this towering figure of 18th century opera." - Limelight In recent years Max Emanuel Cenčić has become recognised as one of the world’s supreme countertenors. On this 2014 release, Cenčić joins the Armonia Atenea, conducted by George Petrou, in a performance of arias from the finest of Johann Adolf Hasse’s dramatic works. From the exquisite delicacy of the aria di sostenuto to the fiery passion of the aria di bravura, Cenčić’s sensational performances bring Hasse’s greatest works to a new audience, brilliantly fresh and with maximum effect. This programme shines a spotlight on some remarkable music and the vocal and dramatic abilities of the performers; none more perfect for this repertoire than Cenčić, Armonia Atenea and Petrou.
96 kHz / 24-bit PCM – Universal Music Group Studio Masters