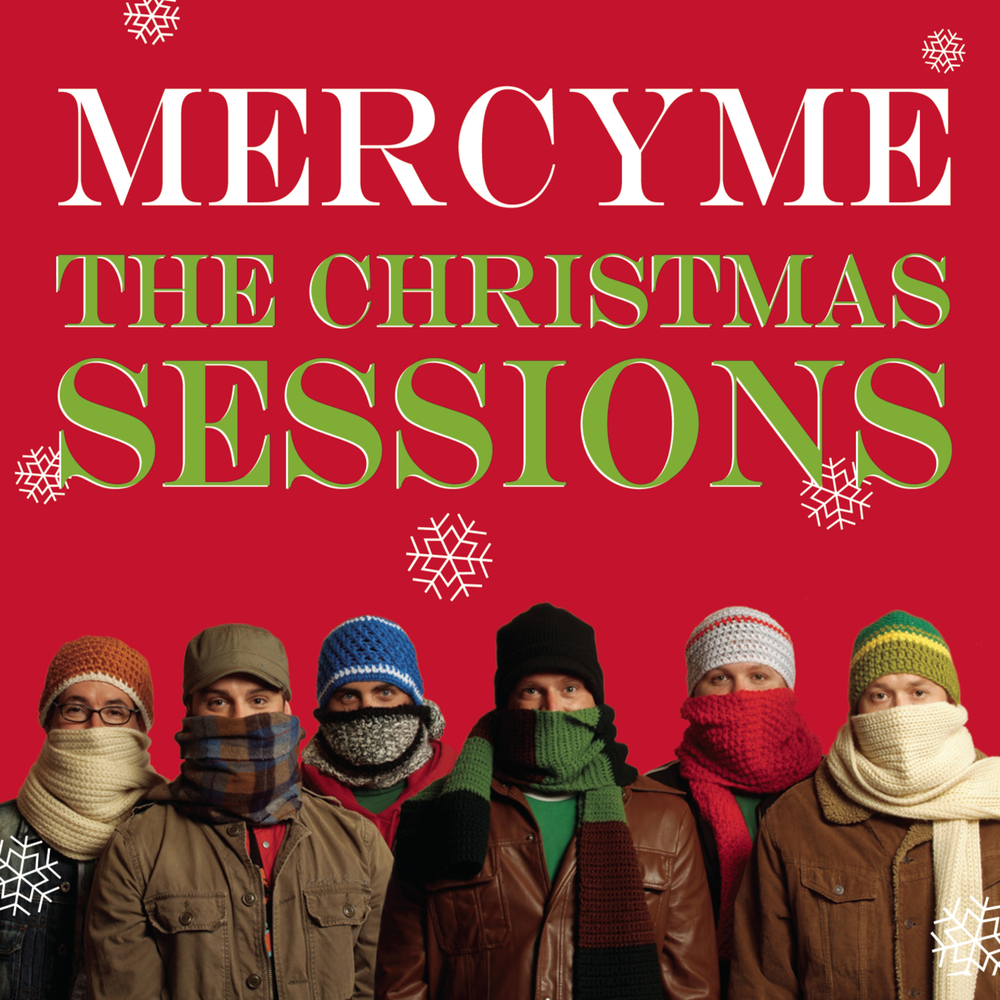 Available in 44.1 kHz / 24-bit AIFF, FLAC audio formats
The Christmas Sessions is the first Christmas album by American Christian rock band MercyMe. The band, aiming to produce a rock-oriented album, recruited Brown Bannister, a noted rock producer, to produce it. In addition to one original song, "Joseph's Lullaby", the album consists of covers of both modern and traditional Christmas songs that the band members had listened to when growing up.
44.1 kHz / 24-bit PCM – Fair Trade/Columbia Studio Masters