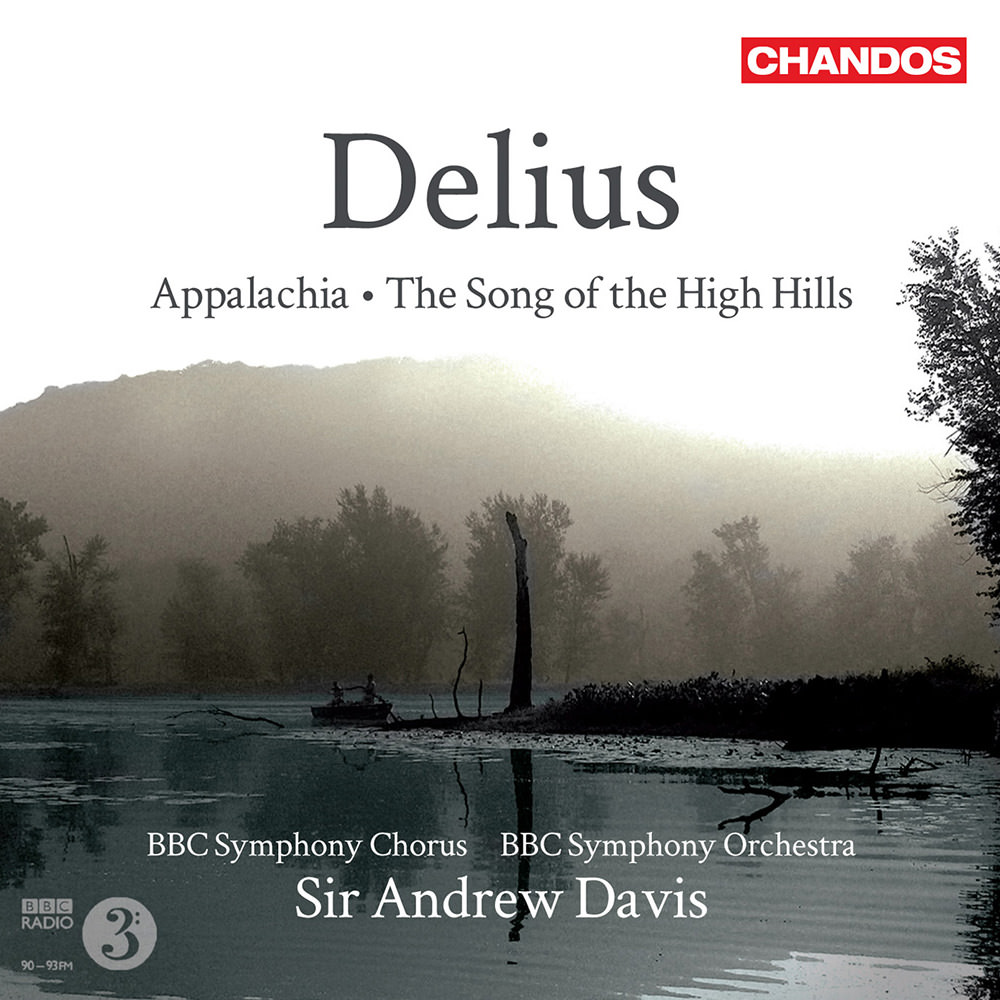 Delius: Appalachia - The Song of the High Hills

Available in 96 kHz / 24-bit AIFF, FLAC high resolution audio formats
"Recording of the Month ... beautifully shaped and sensitive readings." - MusicWeb International "... I have no problem recommending this recording for its many complementary virtues ... (those) who are moved by Delius’s transcendant music and by sheer magnificence of orchestral and choral execution and engineering that supports it, will certainly want to hear this ..." - Fanfare This recording presents two relatively rarely heard but striking works by Frederick Delius, both prime examples of his highly individual and groundbreaking use of voices in predominantly orchestral works. The BBC Symphony Orchestra is conducted by Sir Andrew Davis on these thrilling performances, joined by the BBC Symphony Chorus and soloists Olivia Robinson, Christopher Bowen and Andrew Rupp.
96 kHz / 24-bit PCM – Chandos Studio Masters