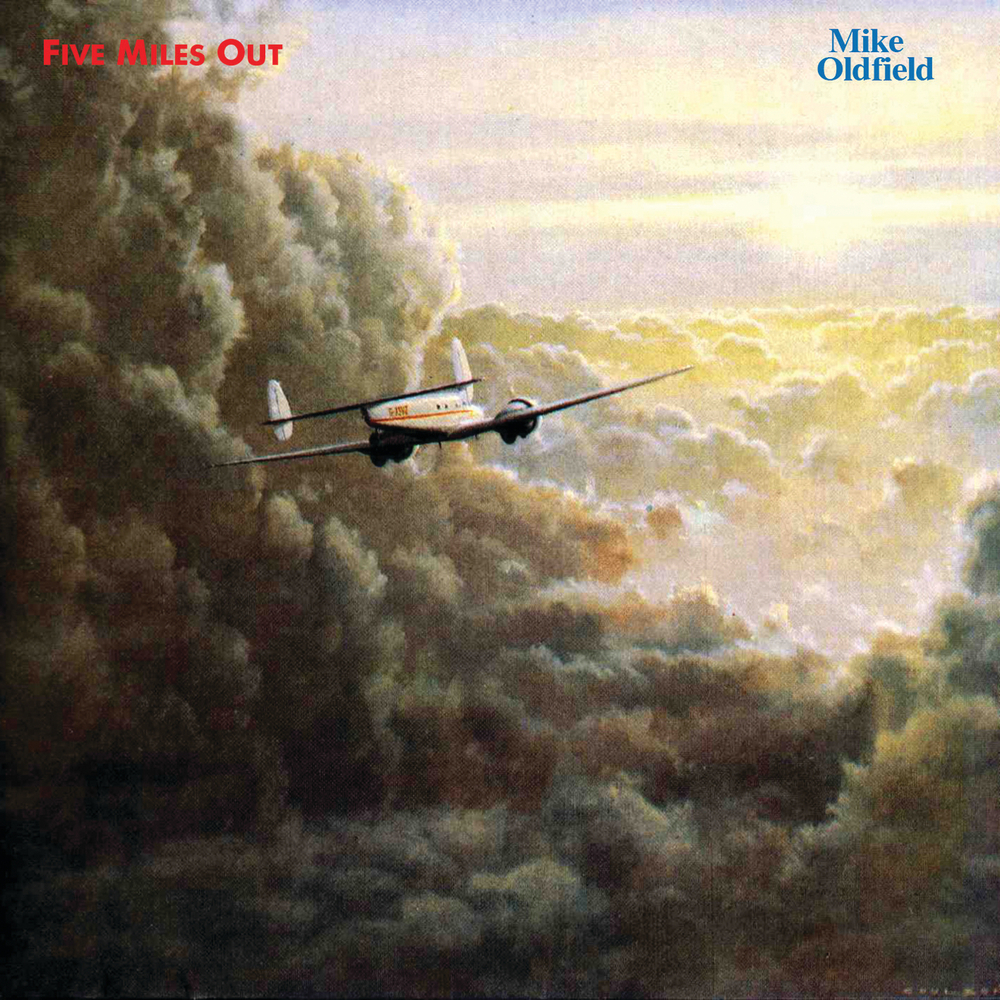 Available in 96 kHz / 24-bit AIFF, FLAC high resolution audio formats
Five Miles Out is the seventh studio album by English recording artist Mike Oldfield, released in March 1982 on Virgin Records. After touring in support of his previous album, QE2 (1980), ended in mid-1981, Oldfield started on a follow-up with members of his touring band performing the music. The album features the 24-minute track "Taurus II" on side one and four shorter songs on side two. The songs "Family Man" and "Orabidoo" are credited to Oldfield and members of his touring band which included vocalist Maggie Reilly, drummer Morris Pert, and guitarist Rick Fenn. The 2013 remaster and reissue features 3 all-new tracks that were not present on the original vinyl release!
96 kHz / 24-bit PCM – UMC (Universal Music Catalogue) Studio Masters